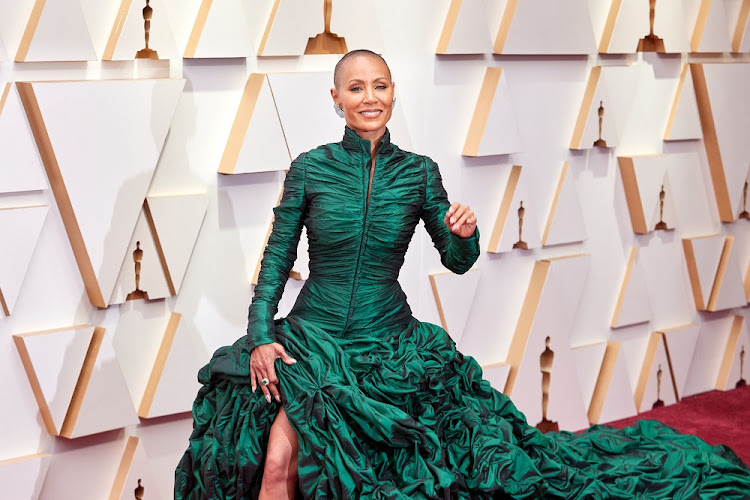 US actress and talk show host Jada Pinkett Smith has finally addressed that Oscars slap, saying she hoped husband Will Smith and comedian Chris Rock have an opportunity to “heal and reconcile”.

She made the remark during this week’s Red Table Talk episode which focused on alopecia, a medical condition that causes hair loss.

The actress began the show by explaining why she chose to discuss the topic, saying following the incident at the Oscars, which saw Smith slap the comedian after he made a joke about Pinkett Smith’s condition, many people reached out to her with their stories.

“I’m using this moment to give our alopecia family an opportunity to talk about what it is like to have this condition and to inform people about what alopecia is.

The mother of 12-year-old Rio Allred, who suffered from Alopecia and took her own life after being relentlessly mocked...

“About Oscar night, my deepest hope is that these two intelligent, capable men have an opportunity to heal, talk this out and reconcile. The state of the world today, we need them both and we all need one another more than ever. Until then, Will and I are continuing to do what we have done for the past 28 years and that is keep figuring out this thing called life together.”

In April, the Academy of Motion Picture Arts and Sciences banned Smith from any of its events, including the Oscars, for 10 years after the incident during the 94th Oscars on March 27.

Smith, his wife and Rock have all since spoken out on the incident. Smith apologised for his behaviour, while Pinkett spoke of a season of healing. Rock has said he was not ready to address the issue but has referenced it during comedic sets.