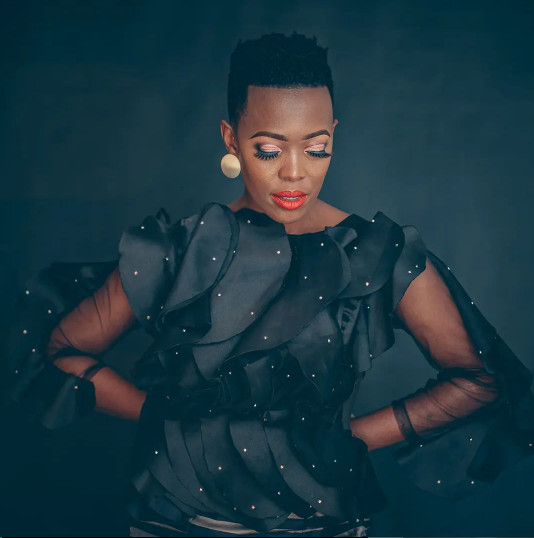 Gospel musician Puleng March says God has been good to her at a time when the country has been grappling with Covid-19 and she has experienced and witnessed God's power.

She is over the moon with excitement after her four nominations for the ninth Independent National Gospel Music Awards (INGOMAs).

She says this recognition means she is seen and her hard work is recognised. Though she wanted to be at the announcement, she was not feeling well and found out from people that she was nominated multiple times.

“I was so excited, I even got healed at the same time. I shouted I told my husband and children and we just jumped up and down. We were so excited, I even went to the INGOMA page just to double check and I saw my name. I'm still in shock really, you never get used to this thing. I have 11 awards, but it felt like my very first award nomination, four times for that matter. I was so happy.”

“First as an independent artist you don't have a big team behind you, for me its just me and my husband and my sister. So my team is less than 10 people who are helping me to build this brand, to push this gift of music and to hear that there are people out there who want to feel more of you, for me it feels like that just to be nominated first it feels like they appreciate my music. ”

Puleng says she has seen the hand of God during lockdown because she was able to record her album at a time were there were a lot of uncertainties.

“By the grace of God I was able to record during lockdown which I feel like I saw the hand of God. I feel like God just wanted to show me he is God, that maybe I depend on people, but I just want to remind you that I am God through the extraordinary, I can make you record during time. And to push this album as well as an independent artist was not easy and to finally now be nominated it means my hard work is seen.”

The ninth INGOMA’s main event will be held on August 27 at the Red Conference Centre, Greenstone, Johannesburg. The awards ceremony will be hosted by  actor and television personality Tshepo Maseko and gospel star Mmatema Moremi.