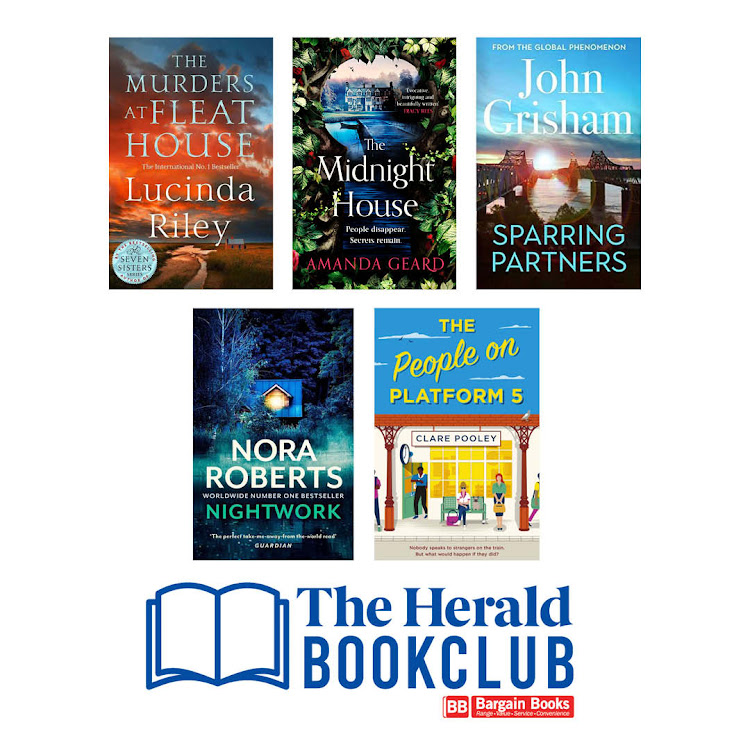 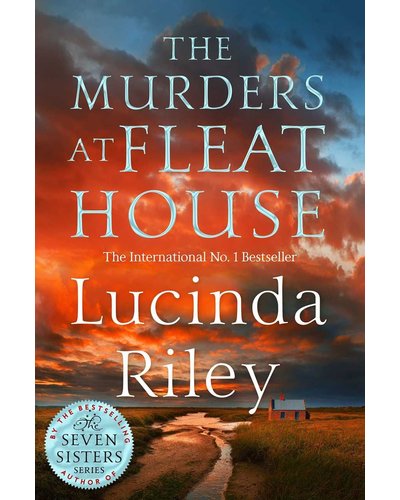 The Murders at Fleat House by Lucinda Riley is arguably one of her best books.

Riley, who died in July 2021 from cancer, penned The Murders at Fleat House when she was relatively unknown and trying to make her mark in the publishing world.

Riley’s eldest son, Harry Whittaker, shares how the book  came to be published, 16 years after his mother wrote her first and only crime novel.

“In the case of The Olive Tree and The Butterfly Room, Lucinda undertook extensive rewrites (as any author revisiting a project after a decade would wish to),” he said.

“Mum has not had that opportunity in the case of The Murders at Fleat House. As such, I faced a quandary when taking the decision to release this book.

“Was it my responsibility to edit, adapt and update the text, as she would have wished to?

“After much contemplation, I felt that preserving Mum’s voice should take precedence. With this in mind, only the bare minimum editorial work has been undertaken.

The Murders at Fleat House is a departure from the sweeping Sister Series, but her signature style of weaving a story into its surrounds is a key factor of this book.

One morning in Fleat House, the school bully Charlie Cavendish is found dead.

The paramedic rules it as an accident and the headmaster is keen to sweep the incident under the carpet and avoid a media frenzy.

But detective Jazmine Hunter is on the case and cannot rule out foul play.

As Jazz begins to probe the circumstances surrounding Charlie’s death, more bodies start to pile up.

This book has you gripped from the first paragraph. I finished it in one day. I could not put it down.

It was fascinating. I felt I was the detective trying to piece this complex puzzle together.

The characters are wonderfully flawed, so no-one is completely off the hook as far as suspects are concerned.

The book keeps you guessing right until the end.

It is one of my must-reads. I hope you enjoy it as much as I did.

Get monthly updates with our Herald Book Club newsletter 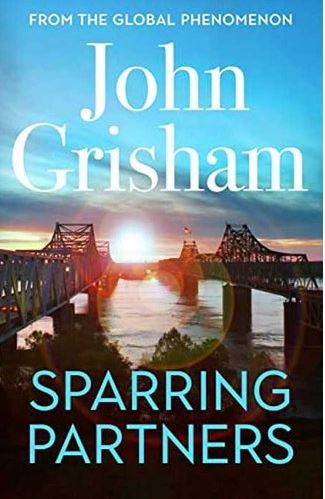 A new collection of gripping short stories from the master of the legal thriller.

Homecoming takes us back to Ford County, the fictional setting of many of John Grisham’s unforgettable stories. Jake Brigance is back, but he’s not in the courtroom. He’s called upon to help an old friend, Mack Stafford, a former lawyer in Clanton who three years earlier became a local legend when he stole some money from his clients, divorced his wife, filed for bankruptcy, and left his family in the middle of the night, never to be heard from again. Until now. Now Mack is back and he’s leaning on his old pals, Jake and Harry Rex, to help him return. His homecoming does not go as planned. 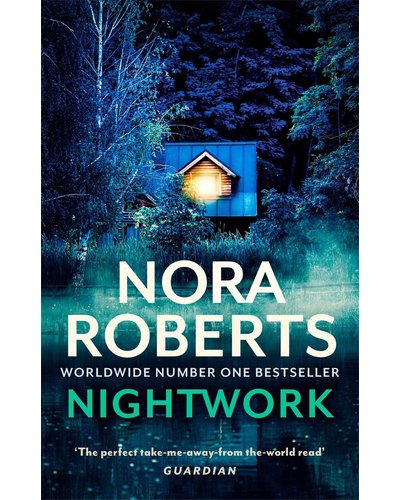 When he was nine, and his mother had her first deadly dance with cancer, Harry became a thief. Someone had to find food and pay the mortgage even if his mother was too sick to work. When his mother finally succumbs to cancer, Harry leaves Chicago but somehow he can’t quite leave all of his past behind.

Harry lives a quiet, careful, rootless life — he can’t afford to attract attention or get attached — until he meets Miranda. But just when Harry thinks he has a chance at happiness, his old life comes back to haunt him. Harry has had dealings with some bad people in his past, but none more dangerous than Carter LaPorte and Harry is forced to run. But no matter what name he uses or where he goes, Harry cannot escape. If he is ever going to feel safe he must face down his enemy once and for all. 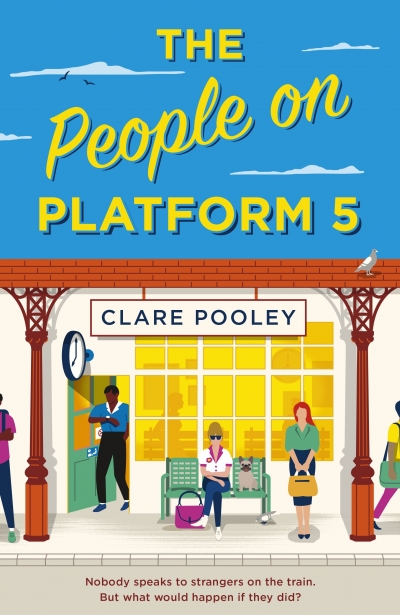 People on Platform 5 by Clare Pooley

The brand new, feel-good novel from the best-selling author of The Authenticity Project

Nobody ever talks to strangers on the train. It’s a rule. But what would happen if they did?

Every day Iona Iverson travels to work by train. Every day she sees the same people, making assumptions about them, and even giving them nicknames. But they never speak. Obviously. 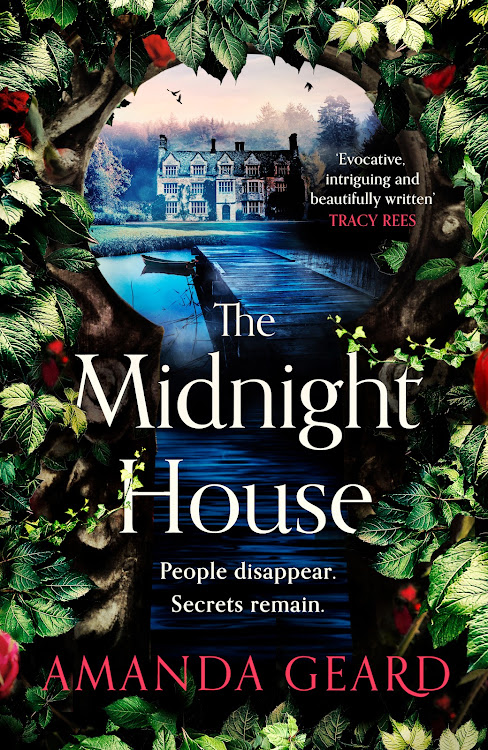 The Secrets of Blackwater Hall (paperback) by Amanda Geard

An unforgettable and spellbinding story of family secrets, war, love and sacrifice, moving between Ireland and London in 1940, 1958 and 2019. Perfect for fans of Kate Morton, Santa Montefiore and Louise Douglas.

Are you ready to go on another adventure with San Francisco Police Department  Sergeant Lindsay Boxer and her girlfriends including chief medical ...
Lifestyle
1 month ago

Everybody has a guilty pleasure — for me, it is watching  those cheesy whodunnit mystery murder films where the small-town baker gets involved in ...
Lifestyle
3 months ago