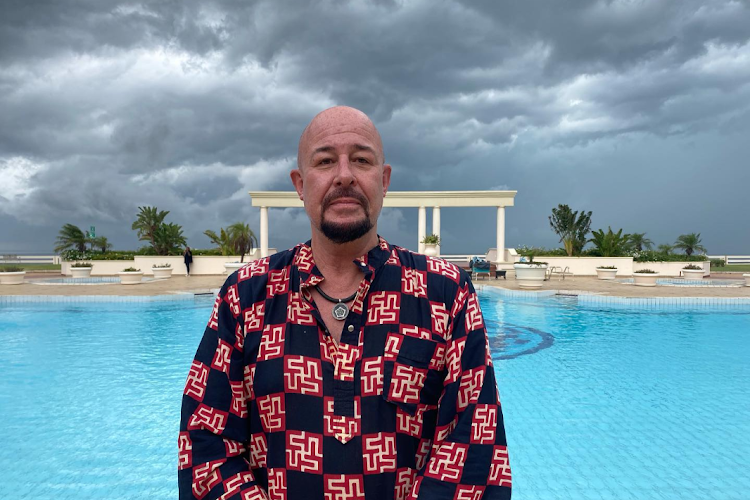 Nicholas Ashby had the room in a few giggles or two with his animated tribute to his friend Jamie Bartlett.

He said he had been friends Jamie with since the 1970s and recounted moments shared between them. Though the pair had lost touch here and there they managed to reconnect and pick up where they left off.

Jamie was divorced from former Generations actress Camilla Waldman and the couple had a son together.

“He plunged into love with Camilla and in marriage they gave life to Hector, whatever difficulties there would be in time, Jay and Cam overcame them to remain dedicated parents and friends. In Camilla he met a soulmate and his artistic equal, coming from him that was rare solid gold praise."

Nicholas told the mourners Hector brought his father joy because he remained true to who he was.

“Hector, what joy and pride you’ve brought in who you are as a kid and now are. Your choices, not  the easiest or obvious, you stay true to and the integrity and commitment to this continent, you’ve got his power. All the times you’ve spent together when he was visiting you in Scotland were among the most precious memories. He really battled with having to give you up to adulthood like you must've in having to give some of him up to his burgeoning public life.”