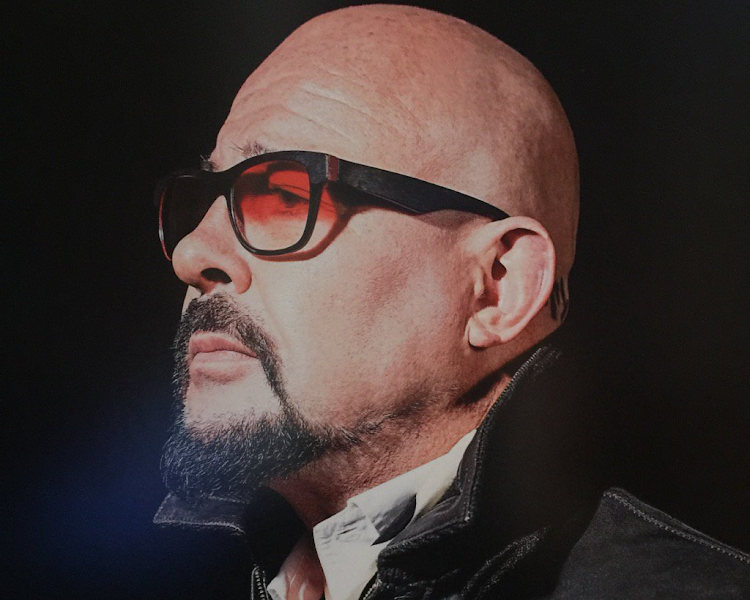 A memorial service for late actor Jamie Bartlett will follow next Monday at Zone 6 in Soweto.
Image: Via Twitter

Family and close friends will gather in Cape Town on Thursday to bid a final farewell to the late actor Jamie Bartlett.

A memorial service will follow next Monday at Zone 6 in Soweto for members of the public to remember the star.

Funeral and memorial details were shared in a statement to correct any misinformation that has been doing the rounds about Jamie's burial.

“There have been conflicting report surrounding the funeral and the memorial plans for Jamie. Here for clarity are the official details.

“The family will be hosting a funeral for Jamie in Cape Town on Thursday June 2, with friends and colleagues. Jamie's management will be holding a memorial service for all his loyal supporters and those who loved him. It will be held on Monday, June 6 at Zone 6 in Soweto.”

Speaking to TshisaLIVE, Rosa recounted how she went to wake the star from an afternoon nap, only to find he wasn’t breathing.

“He said he was tired. For two years we knew it as his couch. He liked taking afternoon naps on the same spot on the couch. It is his couch. He did that for a long time. It was a norm for us. We’d switch off the TV and move to the dining room. He would lie there and snore a lot.”