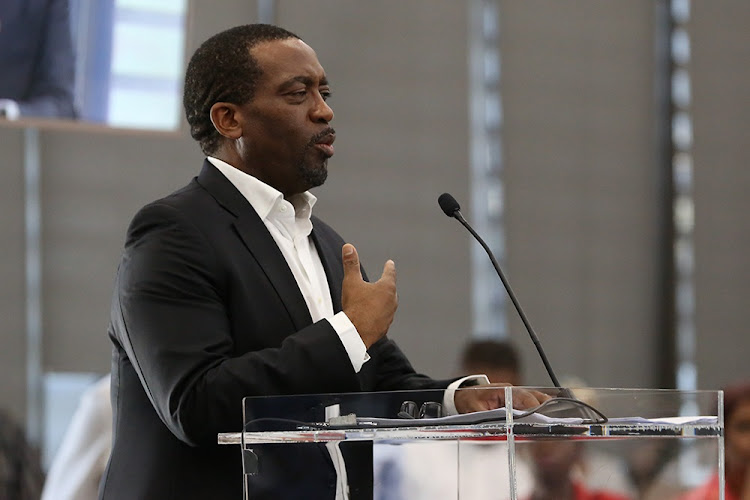 Africa will be well represented when the Global Citizen Festival celebrates its 10th year of defending the planet and fighting to defeat global poverty.

It was announced on Monday Ghana will be the sister location, alongside New York City, for the 2022 Global Citizen Festival.

The event will be held live on September 24 from the iconic Global Citizen stage on the Great Lawn in Central Park, New York and in Accra, Ghana.

Fans can look forward to performances from some of the biggest stars in the world, with the line-up to be announced over the next few months.

Co-founder and chief policy, impact and government affairs officer of Global Citizen, Michael Sheldrick, said the organisation was thrilled to host an event in Ghana.

“Ghana has long been a champion of the Sustainable Development Goals and has seen great success in reducing poverty, building institutions, providing healthcare and education. The country has galvanised the rest of the continent through its strong institutions and decisive leadership, highlighting what can be possible. The world looks towards Ghana as a beacon in what marks its 65th anniversary year of independence, encouraging others to follow suit to end extreme poverty now.”

Lebashe Investment Group chair Tshepo Mahloele is a key part of the 10th anniversary event and initiatives to end global poverty after his appointment as patron of Global Citizen in Africa earlier this year. He will occupy the office for the next three years.

Accepting the appointment, Mahloele pledged to work hard to mobilise governments, corporations and other world players to commit to the campaign fighting extreme poverty.

“I am honoured and humbled to play a meaningful role that supports existing global efforts to deal with vaccine equity, challenges poverty and empowers young girls. It is about time these matters are brought back on the global agenda. I am happy the Global Citizen movement has reignited the debate,” Mahloele said.

Mahloele is chair and founder of Lebashe Investment Group and founder of Harith General Partners, the leading pan-African investor and developer of infrastructure across the continent.