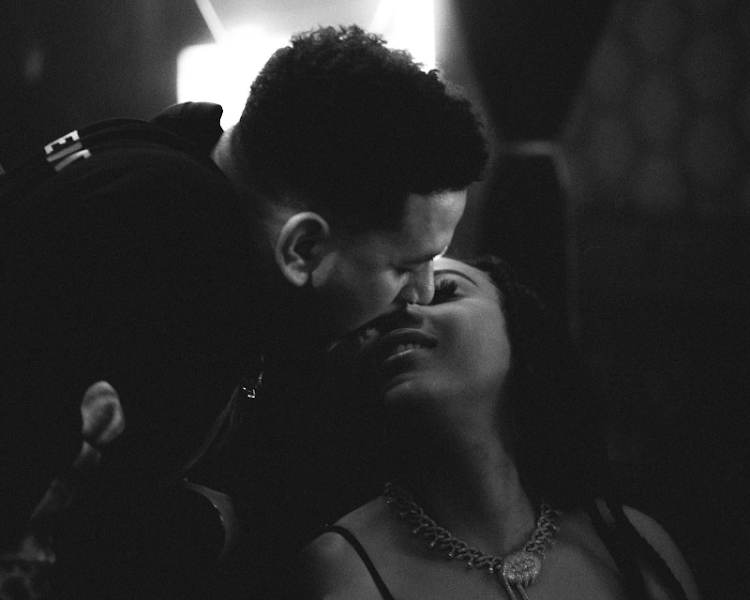 The celebrity couple have captivated Mzansi.
Image: Instagram/ AKA

Rappers AKA and Nadia Nakai's romance keeps serving goals, with AKA sending a cute shoutout to his bae for her birthday this week.

The star posted multiple snaps of them together, wishing her a happy birthday. Speaking of Nadia he said she “saved” him.

Nadia responded by saying she loved her bae, melting many hearts.

The couple's relationship made headlines recently when they rubbished rumours they had had a heated altercation and broken up.

“We have received your enquiries relating to our trip to Accra (Ghana) this past weekend. What was a fun and beautiful working trip where we both had separate work engagements is now being turned into a public smear campaign. What we took to be light interactions with industry peers and associates has now been twisted by outsiders.

“Just to clear the air, there was no physical nor verbal altercation between us. We are fine and there's no drama between us, we are basking in our individual success from this amazing trip,” read the statement.

For months, fans had been speculating that the two rappers were in a relationship, after they were spotted together on several occasions. The pair became Instagram official in March.