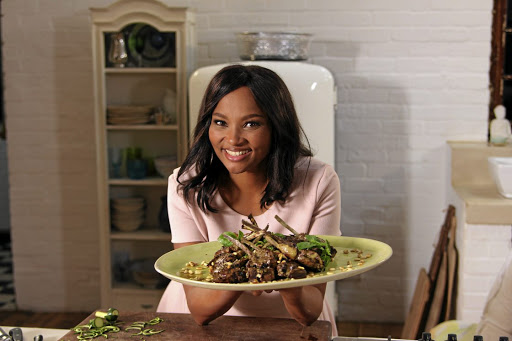 Critics of former finance minister Tito Mboweni's cooking might need to consider taking a back seat because one of SA's most acclaimed chefs, Siba Mtongana, has spoken.

Mboweni recently shared his latest attempt at lamb stew on social media and, as usual, received mixed responses from his followers. While some saw improvements, other called for him to stick to politics and business,

One user called for chef Siba to “humbly intervene” in Mboweni's kitchen.

Siba's only criticism of Mboweni's latest dish was the size of his garlic and onion.

“OK Mzansi, let's be fair. The former finance minister's cooking is improving drastically  You have to have ‘faith’. No need for intervention from me.

"Besides the size of garlic and onion, give him some kudos, please bahlali. He’s really trying and improving. I mean the lamb stew this time around doesn’t look too bad?"

She said Mboweni's critics might be surprised by how good it tastes.

Mboweni is no stranger to sharing his meals and catching heat from critics online.

Lately, he's been big on telling his critics to “have faith” in him.

Here's a look at other times he responded to critics:

What is the problem? Oksalayo the mango is in the tummy! How one enjoys it is one’s preference. Hayibo!

I love your sense of humour https://t.co/0AFaZfHGvh're joking about cooking good food right?😁