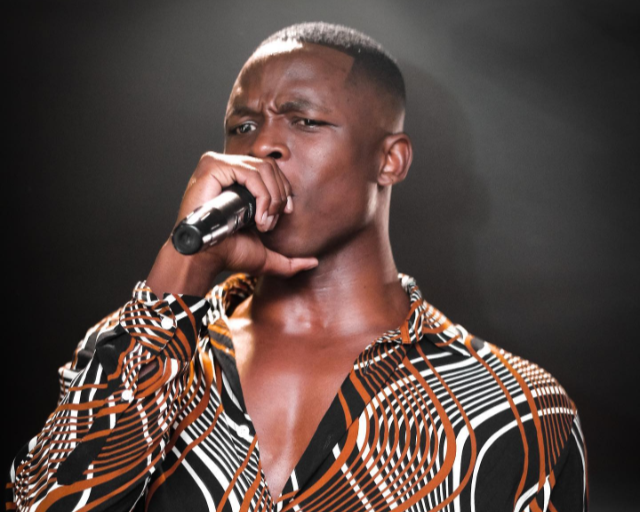 Umlando hit maker Toss has decided to take time off to deal with his personal life.

The star, whose real name is Pholoso Masombuka, took to his Instagram to share that his career was booming but his personal life not so much, and he would be absent for a little while.

“Have a few things to sort out personally so ngizoba off for is’khathi hade for any inconveniences to ama promoter and nabantu who want to cav me rock. My mental health iza k’qala bafwethu, I’ll be back to operate with you guys soon. For now ithi ngiyo thola usizo,” he wrote.

Toss spoke about his fame after Umlando blew up.

“It feels amazing and scary at the same time, but I’m enjoying the moment. I’m trying not be succumbed by the pressure, I’m trying to keep it as solid as I can. Sometimes it can get overwhelming because people expect you to be happy all the time, but I’m handling quite well,” Toss told TshisaLIVE.

Addressing the incidents of fainting on stage, and his breakdown on Instagram Live, he said those were moments that were an accumulation of a lot of things he never vocalised.