'You guys are so weird' — Uncle Waffles reacts to transgender rumours

“I’m a proud ally of the trans community, always have been” 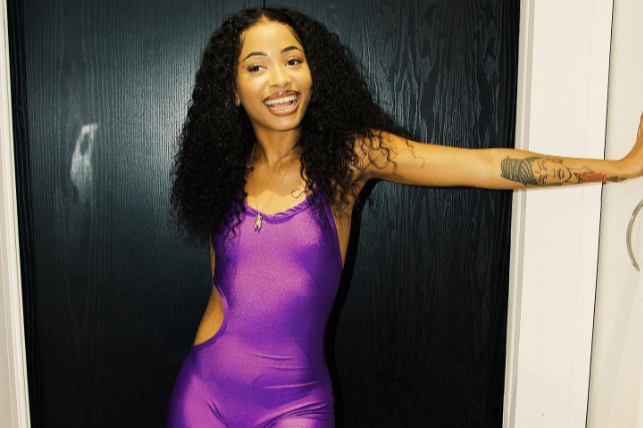 Uncle Waffles said she is a proud ally of the trans community
Image: Instagram/ Uncle Waffles

Amapiano DJ Uncle Waffles has responded to rumours she is transgender, telling gossip mongers to back off.

The star has had to set the record straight after she charted the trends list on Wednesday over pictures of her and her dancers at Cotton Fest.

“Real question. What do these picture prove? Instead you’re trying to bring down people who have nothing to do with this. I now have to prove my gender based off of my physique and based off of a rumour? You guys are so weird,” she said.

Uncle Waffles said she is an “ally of the trans community”.

The 22-year old has previously moved to slam hurtful rumours about her and her team.

In a series of Twitter posts last year, the DJ said people's comments about her relationship with the artists around her and her team were out of context and twisted.

“I’d just like to say, my team is the biggest blessing in my life when it comes to my career. They go above and beyond for me. The narrative that’s being shared is so disheartening. They have never made me feel uncomfortable or treated me inappropriately.” she wrote.