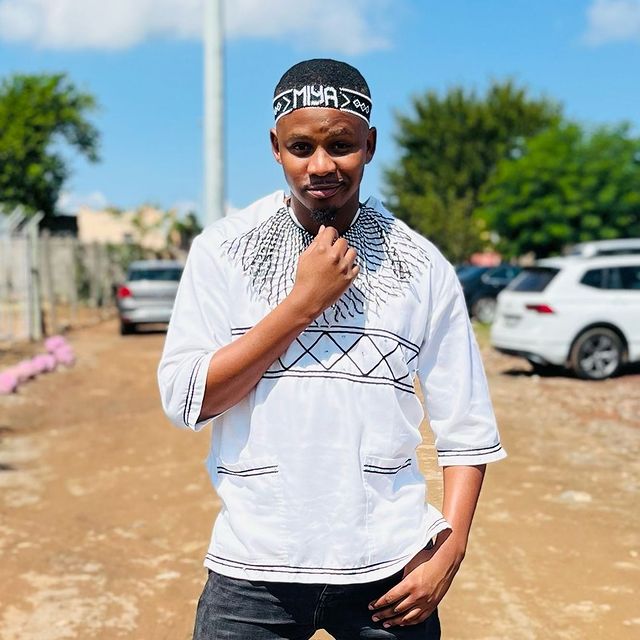 Samora is set to be back in the full swing of the things on May 7.
Image: Instagram/ Samora Mangesi

Internal investigations into Umhlobo Wenene radio presenter Samora Mangesi have been concluded and he is set to be back on the airwaves on May 7.

Samora has been off air after allegations of being on air drunk and he was suspended pending an internal investigation.

Gugu Ntuli, SABC group executive: corporate affairs and marketing, confirmed to TshisaLIVE that the presenter will be back soon.

“Umhlobo Wenene FM management can confirm that the investigation pertaining to the matter concerning Mangesi has been completed and he will be back on air on May 7.

The media personality's broadcast on April 9 of Iqonga Labatsha, had many listeners worried about the state of the presenter after he did not sound like himself.

The former TV presenter took to his Facebook timeline to dispel accusations of him being drunk on air, saying he had taken ill.

In a lengthy post, Samora said he was heavily medicated after a few days of not feeling well, which resulted in him missing his Friday show. Not wanting to miss another one on that Saturday, he took more medication.

“This rendered me incoherent and thus delivering an extremely messy and substandard product on air which led many to believe I was intoxicated. Again, for this I humbly apologise. It has never been and continues to not be my intention to bring the SABC — which I have been with for the past 10 years, my family, myself and anybody else associated with me — into disrepute, be it intentionally or unintentionally,” he wrote on his page.

To my family, my friends, colleagues and loyal listeners of UMhlobo Wenene FM 88 - 106 Firstly I would like to start...

Samora has since promised his listeners that he will be back on May 7, pending the results of the investigation which will be discussed with him, according to the SABC management.

“I have been engaging with my superiors at Umhlobo Wenene and have provided them with the necessary documentation to support the above to which they have accepted. I would like to thank them and my colleagues at the station and far beyond even the realms of radio for the support and understanding that they have afforded me.