SNAPS | Is US singer Kelly Rowland in SA? Yes, indeed & she looks stunning! 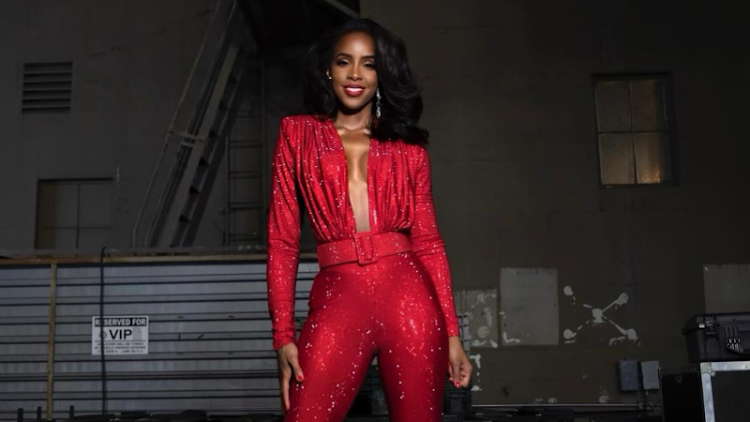 Kelly Rowland is in South Africa and she revealed it so casually on Twitter
Image: Instagram/ Kelly Rowland

American actress and singer Kelly Rowland is in Mzansi which she casually announced on Twitter.

A tweep replied to her video she posted on Twitter and asked if the star knew that she set Twitter ablaze every time she posted.

The star then dropped a bombshell — she is SA and she posted a stunning picture to prove it.

Kelly is already trending on Twitter and those who love her are devising  plans to meet the star — one being businesswoman and reality TV star DJ Zinhle.

“Sitting here thinking about how I can get my jewellery to Kelly Rowland yaz ...”

Zihle's followers are rallying behind the star and giving her tips on how she can get the American singer to see her jewellery.

While some tweeps are happy the star is in Mzansi, media personality Anele Mdoda's name popped up on the TLs as usual. She's had to accept that every time Kelly Rowland's name pops up on the timeline, hers will too despite it being a couple of years later since she made a statement about the American singer's looks.

During an interview with Mac G on Podcast and Chill, Anele clarified that she had no personal issues with Kelly, but she was not willing to retract her statement.

Kelly Rowland has landed in South Africa. Anele is going to have a meltdown 😭😭😭 pic.twitter.com/MUnbas3FUn