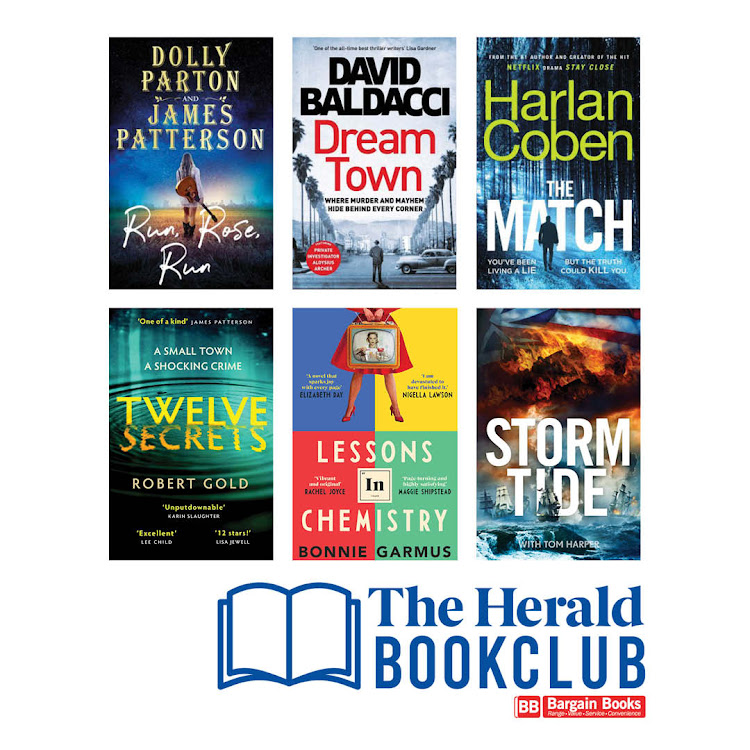 NEW FARE: Some of the latest titles available from Bargain Books
Image: supplied

American author James Patterson is best known for his Alex Cross books. He is a master of creating intrigue, suspense, and thrilling action in his novels.

No wonder he has sold about 350-million books worldwide.

Recently, Patterson teamed up with former US president Bill Clinton to write The President’s Daughter and The President is Missing.

The books were both well-received so I was excited to get my hands on his latest collaboration with popular US country singer Dolly Parton.

Run, Rose, Run is a thriller about a young singer-songwriter who goes to Nashville to become the next country singing sensation. 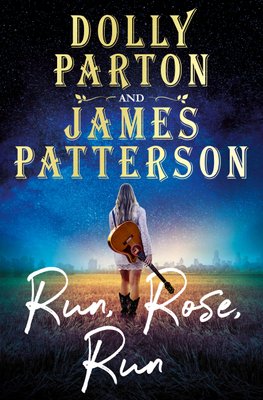 AnnieLee Keys has an amazing voice and she can write heart-wrenching lyrics and as far as retired country sensation Ruthanna is concerned, she is the full package.

Ruthanna takes AnnieLee under her wing but as her star rises, so do many dangerous, near-death experiences.

I thoroughly enjoyed this book. It was a real page-turner towards the end.

This book was also easy to read, similar to Patterson’s previous books.

Parton is a welcome addition to the book with her beautiful lyrics which add another dimension to the story.

There is an album available of 12 original songs inspired by the book storyline. 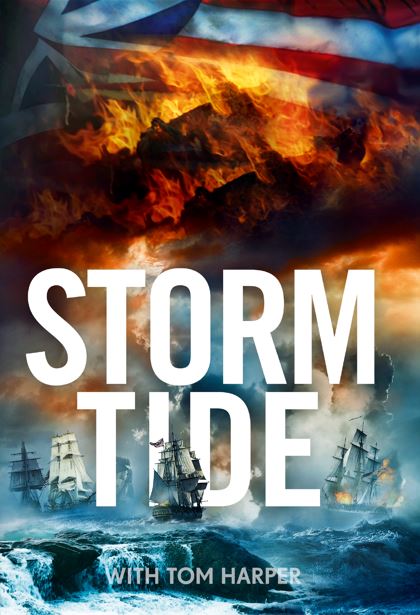 Multimillion-copy best-selling author Wilbur Smith returns with a brand-new historical epic, set against the backdrop of the American Revolution.

The Courtney family is torn apart as three generations fight on opposing sides of a terrible war that will change the face of the world forever.

Rob Courtney has spent his whole life in a quiet trading outpost on the east coast of Africa, dreaming of a life of adventure at sea.

When his grandfather, Jim Courtney, dies and the mysterious Captain Cornish calls into the fort, Rob takes his chance and stows away on Marston’s ship as it sails to England.

Arriving in London, Rob is seduced by the charms of the big city and soon finds himself desperate and penniless.

That is until the navy comes calling. Rob enlists and is sent across the Atlantic on a ship to join the war against the rebellious American colonists.

But on the other side of the Atlantic, unbeknown to Rob, his distant cousins, Cal and Aidan Courtney, are leading a campaign against the British in a quest for American Independence.

Lessons In Chemistry by Bonnie Garmus 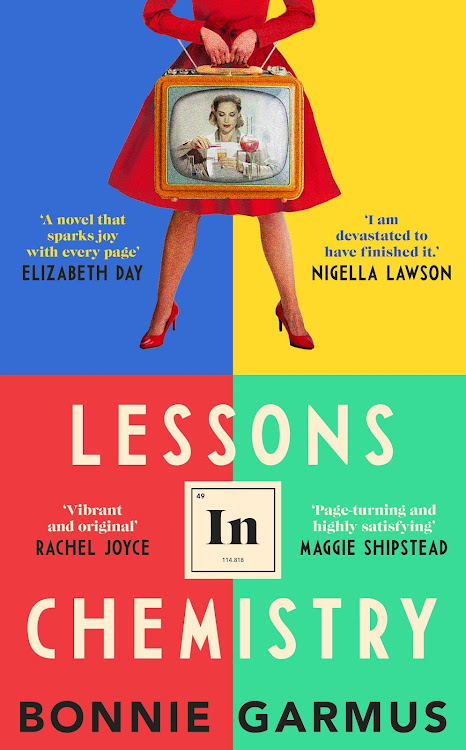 Chemist Elizabeth Zott is not your average woman. In fact, Zott would be the first to point out that there is no such thing.

But it’s the early 1960s and her all-male team at the Hastings Research Institute takes a very unscientific view of equality.

Except for one: Calvin Evans, the lonely, brilliant, Nobel-prize nominated grudge-holder who falls in love with — of all things — her mind. True chemistry results.

Like science, life is unpredictable. Which is why a few years later, Zott finds herself not only a single mother, but the reluctant star of America’s most beloved cooking show, Supper at Six. 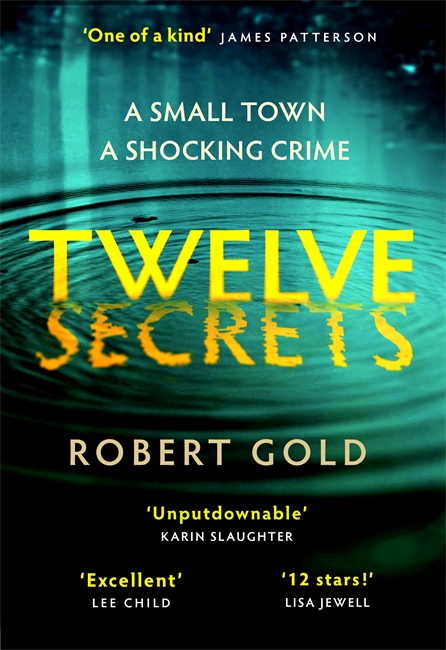 Ben Harper, true crime journalist, is about to unravel his most shocking story yet ... his own.

The day his older brother was murdered was the day Ben Harper’s life changed forever.

In one of the most shocking crimes in national history, Nick and his friend were stabbed to death by two girls their own age. Police called the killings random, a senseless tragedy. 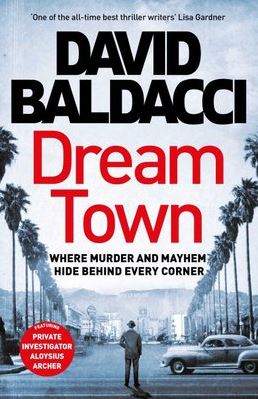 1952, Los Angeles. It is New Year’s Eve and Archer is dining with his friend and rising Hollywood actress Liberty Callahan when they’re approached by Eleanor Lamb, a screenwriter who would like to hire him as she suspects someone is trying to kill her.

A visit to Lamb’s Malibu residence leaves Archer knocked unconscious after he stumbles over a dead body in the hallway; and Lamb seems to have vanished.

With the police now involved in the case, a close friend and colleague of Lamb’s employs Archer to find out what’s happened to the screenwriter. 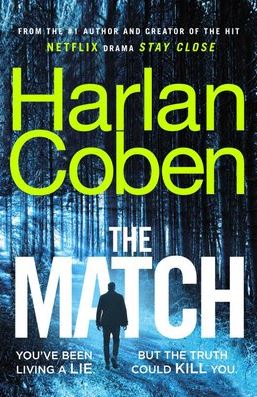 In this gripping new thriller from the No 1 Sunday Times best-selling author, Wilde follows a tip that he hopes will finally solve the mystery of his abandonment, but instead sends him straight into the arms of a serial killer.

As a young child, Wilde was found living a feral existence in the Ramapo mountains of New Jersey.

He has grown up knowing nothing of his family, and even less about his own identity.

He is known simply as Wilde, the boy from the woods.

But when a match at an online ancestry database puts him on the trail of a close relative — the first family member he has ever known — he thinks he might be about to solve the mystery of who he really is.