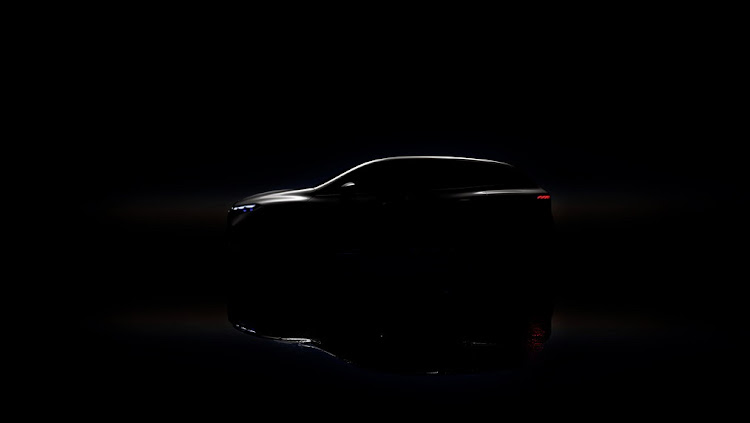 Mercedes-Benz provides a teaser image at the moment and the car will be revealed fully in April.
Image: SUPPLIED

Mercedes-Benz will on April 19 at 12 noon show its newest fully-electric car. The EQS SUV is the third model based on the new modular architecture for its luxury class electric vehicles. Its makers says the new model combines comfort of the EQS saloon with the space and versatility of an SUV — an electrified GLS in other words.

Though Mercedes-Benz doesn't confirm the seating capacity, the vehicle has 4MATIC all-wheel drive and an off-road driving programme. The development mule has been testing on sand dunes and these are the exploits of the GLS SUV concept.

Mercedes-Benz has also opened a new battery plant in Bibb County, Alabama, a few months before the start of production of all-electric Mercedes-EQ vehicles in the US in getting ready to ramp up production of electric cars on three continents. The company will produce the EQS SUV and another EQE SUV, expected to be the electric essence of the GLE in its plant in Alabama.

Ola Källenius, chairman of the board of management of Mercedes-Benz Group AG: “The opening of our new battery plant in Alabama is a major milestone on our way to going all-electric. With our comprehensive approach including a local cell sourcing and recycling strategy, we underline the importance of the US, where Mercedes-Benz has been successful for decades. We’re proud to create new, future-proof jobs to build all-electric SUVs.”

The Mercedes-Benz plant in Tuscaloosa, Alabama has been the production plant for large SUVs bearing the three-pointed star since 1997. Now the plant goes electric with the EQS SUV. Mercedes-Benz is providing a first glimpse of the spacious, progressive and highly digitalised interior of the EQS SUV, ahead of the vehicle’s official world premiere on April 19. 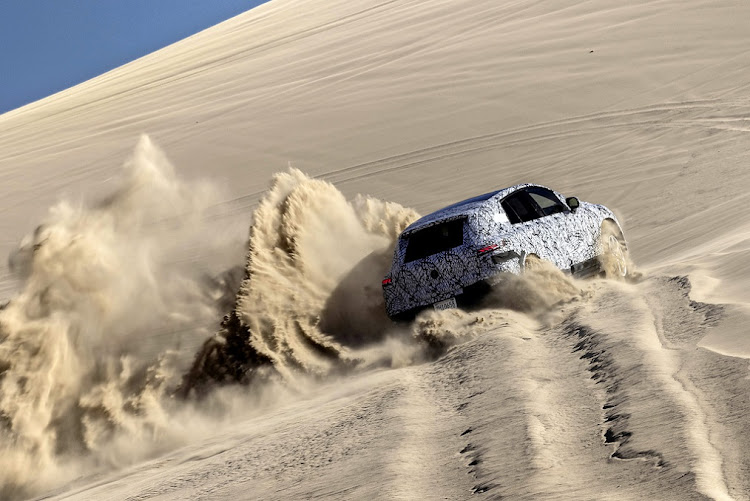 The EQS SUV is designed to tackle more than smooth tarmac thanks to an off-road driving program
Image: SUPPLIED