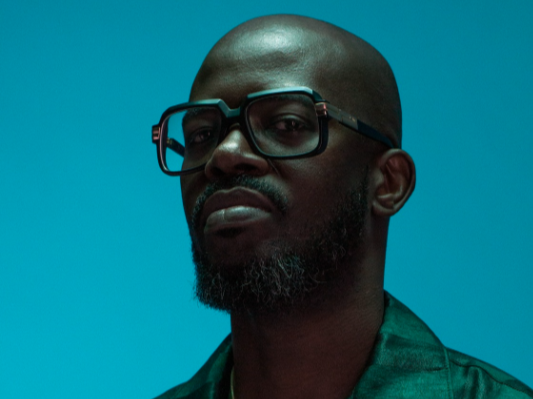 DJ Black Coffee thanked God for the gift of music to heal after winning his first Grammy award.

The star walked away with the Best Dance/Electronic Album award for his seventh studio album, Subconsciously. It is the first time a SA artist has won a Grammy in this category.

Black Coffee was accompanied on stage to collect his Grammy by his son Esona.

The pair walked to the stage together  and when they arrived on stage, the DJ handed his award to his son.

“I want to thank God for the gift of music and being able to share it with the world, to heal souls and help people go through whatever they are going through in life. Thank you to my fans around the world for believing in me. I want to thank my family and my children,” Black Coffee said in his acceptance speech.

He then turned to his son, giving him a shout out and promising to be at the awards with his other children in the future.

Congratulations to @RealBlackCoffee for winning the GRAMMY for Best Dance/Electronic Music Album 🔥🎧🌍 From Africa to the world!
📸: @jennifer_su #AfricanExcellence pic.twitter.com/f9wrxBGm9D

He was up against Illenium, Major Lazer, Marshmello, Sylvan Esso and Ten City for the prestigious award.

Taking to social media after the win, Black Coffee shared a picture of himself on stage, captioning it “Grammy-award winning artist”.

Black Coffee has been touring the world for several years, winning awards and acclaim across the planet, including several SA Music Awards, five international DJ Awards and a BET Award.

He had earlier said his nomination for a Grammy had left him with “no words”.