‘No alliances in the house, just her playing the game’ 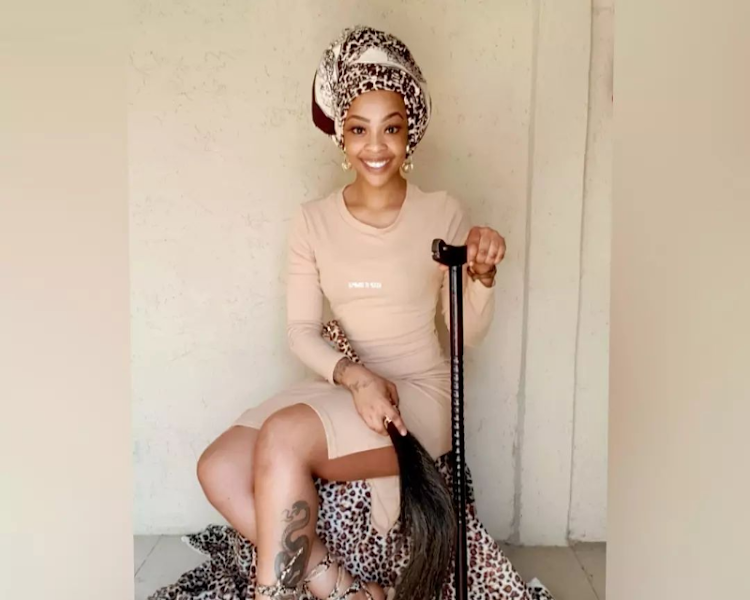 Big Brother Mzansi season 3 has just wrapped up, and Mpho Wa Badimo has walked away with the R2m prize.

Mpho was announced the winner on Sunday after a two-hour live show, .

We have a #BBMzansi WINNER! That's a cool R2 million going to Mphowabadimo for winning the BEKE LE BEKE season, made possible by @Lotto_Star and @JohnnieWalkerSA!

Catch the highlights from the season on our site: https://t.co/Hlrwrh84nv

Mpho, who is a sangoma and YouTuber, fell to her knees in tears when she heard her name called.

“Thank you, Mzansi,” she said.

The star's fan have often defended her against housemates who mocked her spirituality.

"This woman was tested to the core, went through troubles and tribulations, not only in Biggie's house but even outside. But when you're destined to be great no one can stop it. We celebrate you even today," tweeted one fan.

The reality show started on S January 23 with 18 participants and five housemates — Tulz, Mpho, Themba, Gash1 and Libo — made it to the finale.

Mpho was praised for her authentic win, one without the backing of housemates after she had been nominated for eviction week after week.

"No alliances in the house, just her playing the game. No paid influencers to promote her outside, just the #UndergroundGang having her back. We love you Mpho," tweeted another fan.

#MphoWaBadimo𓃵 #BBMzansi
No alliances in the house, just her playing the game. No paid influencers to promote her outside, just the #UndergroundGang having her back. We love you Mpho♥️ pic.twitter.com/a5n0xu4RNm

I remember when Mpho was begging for a spot in the finale she was like "I'm doing this for my son" the #UndergroundGang said, say no more, infact we will make you win the 2 meter, you guys did that!!! 🔥🔥🔥🔥🔥🔥🔥🎊🎊#MphoWaBadimo𓃵 #MphoWaBadimo #BigBrotherMzansi #BBMzansi pic.twitter.com/PpQVcu4fcD

The witch. The killer. The bleacher. The fake sangoma. They called you every name under the sun. They conspired to eliminate you.😭😭God and your ancestors came through for you #UndergroundGang I'm so proud of you❗📿💓💓💓💓💓💓 #MphoWaBadimo𓃵

#UndergroundGang WE DID THAT! We defended, we fought, we explained. Some days I'd even shout at us for explaining everything & say let them believe what they want cz if someone says something its all good but when MPHO😱 Streets will be red. Cheers to US maarn🙌🏾📿🥂 #bbmzansi pic.twitter.com/ZW2sNoKdqU