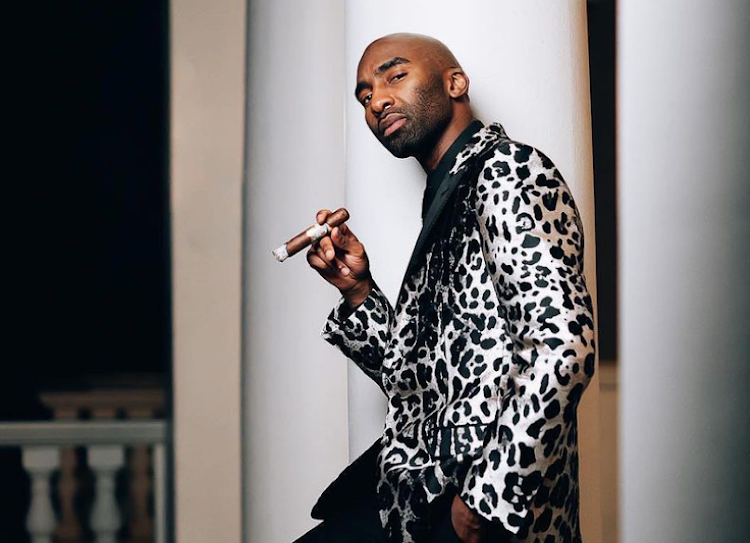 The late rapper Riky Rick was the pioneer of the Cotton Fest set to take place this month. File photo.
Image: Instagram/Riky Rick

Cotton Fest festival supporters were shaking when the line-up was announced on Thursday.

Taking to Twitter, festival organisers shared a poster of this year's line-up at the highly anticipated music and fashion festival at The Station in Newtown, Johannesburg this month.

In honour of the pioneer of the festival, the late rapper Riky Rick, the concert happening on April 24 and 25 will be like a memorial for cotton eaters who “never die, but multiply”.

The line-up charted Twitter trends with some confused fans not expecting to see amapiano artists.

Some fans were left unimpressed and said the event features a lot of amapiano artists when it is supposed to be about hip-hop culture.

The line up you’ve been waiting for! 🔥

In the faculty of Super Fine Arts, these talented artists (and many more) will be majoring in Musicology & Cottonology at the University of Cotton Fest! 🎶🎧

Some tweeps found nothing wrong with the line-up and said it was fire. One said people who were complaining have clearly never been to the festival.

“Surely you haven’t been there? That’s why you are saying this because they have different stages for different genres,” he said

The first announcement poster of the return of the festival was shared on Instagram by   Riky Rick before his untimely passing.

He established the Cotton Fest in 2019 but it came into a pause when Covid-19 hit and restrictions made it impossible to hold a concert.

The rapper said he’d been excited to share this year’s Cotton Fest details with initial dates March 19 and 20, and with an interesting and youthful themet.

“This year we bring you the University of Cotton Fest. Our multilayered festival campus experience includes three stages featuring more than 100 of SA’s finest performers and DJs,” wrote Ricky.

There will also be a lifestyle element to the Cotton Fes, including fashion, food and sports.

I thought #CottonFest was a Hip Hop show.

Why is KO not on this list?This man has done so much for the game,He's a imperfect artist, smart guy with a clean reputation,rolemodel of note,Kids look up to him they dress like him You'rl want to celebrate K.O and his victories when he's no more?💔Do the right thing please!!!!! pic.twitter.com/ZiOj5QTDvT

I hope Riky is proud.