Siv Ngesi, Ntsiki Mazwai and others weigh in on Sibongile Mani’s sentence 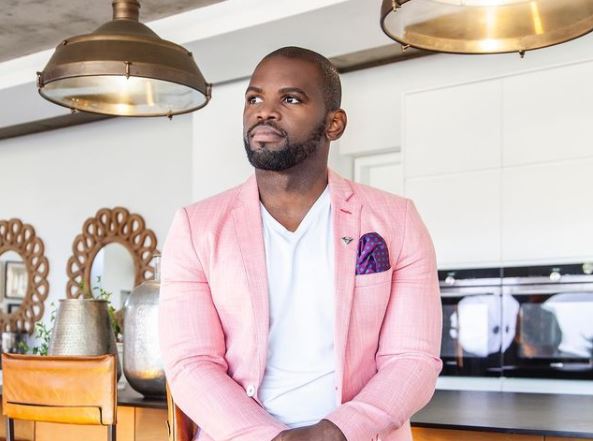 Media personality Siv Ngesi said if Mani was rich she would never have been sentenced to jail.
Image: Instagram/Siv Ngesi

Mani, a Walter Sisulu University student was sentenced to jail for the theft of more than R800,000 in National Student Financial Aid Scheme (NSFAS) funds.

The sentencing left Twitter split on what the appropriate punishment should have been and whether Mani deserved a firm hand from the law.

Taking to his Instagram after the sentencing on Wednesday Siv was unimpressed with the verdict.

“If this young lady was a government official or had rich parents , she would have never ended up in jail! Murders and rapists get less time! This isn’t me saying she isn’t wrong and shouldn’t be punished,” wrote Siv.

Mani, 31, was found guilty and convicted last month of theft after money was deposited into her student account in error by Intellimali, an NSFAS service provider.

More than R14m was deposited into her account in 2017, instead of the R1,400 she was entitled to as a beneficiary.

In a series of tweets poet and activist Ntsiki Mazwai lambasted the court for what she said was a racially-motivated ruling.

“This is f***en ridiculous. Racism in SA once again while Steinhoff bosses walk free. The white men who stole from Eskom are free. This is bullsh*t.”

“There is no justice system in SA ... Let's stop respecting it ... these judgments don't make sense lately.”

“Who deposited the money? This is a cover up and a little girl is being abused.”

She said she hoped Sbongile Mani gets Adv Tembeka Ngcukaitobi goes to fight for her.

THERE IS NO JUSTICE SYSTEM IN SOUTH AFRICA.... LET'S STOP RESPECTING IT. JUDGES ARE FUCKING INSANE OR BOUGHT... THESE JUDGEMENTS DON'T MAKE SENSE LATELY https://t.co/tqRsPpQDj3

5 years imprisonment for Sibongile Mani is totally uncalled for!!! 💔💔💔

WHO DEPOSITED THE MONEY???? THIS IS A COVER UP AND A LITTLE GIRL IS BEING ABUSED!!!!!

While ministers are still under investigation even with proof that they stole money that was intended for the poor????

💔💔How do you say someone "stole" kodwa the money was transferred to her... Somebody trying to make an example ngomntu orongo. Sibongile Mani does not deserve that