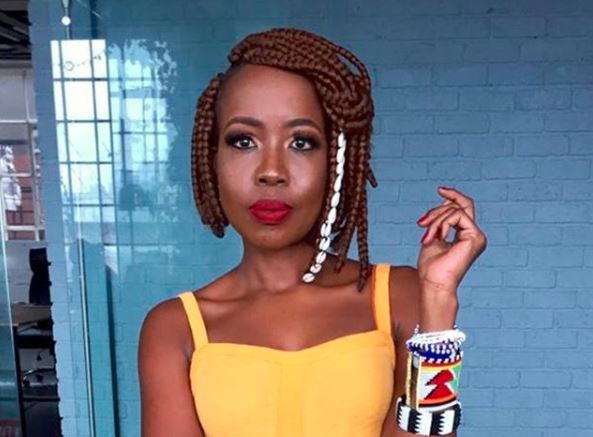 Ntsiki Mazwai says international mega star Beyoncé is not as pretty as people make her out to be.

Taking to Twitter the poet and activist set tongues wagging with her unpopular opinion about the American singer's skin tone.

The controversial poet said she did not say the Brown Skin Girl hitmaker was pretty. Instead she said Bey benefited from light skin privilege

Ntsiki’s  followers told her the Beyhive — Beyoncé's fan base — would be coming for her but she paid them no mind when she retweeted a tweet from a follower who shared the singer's snap as proof of her beauty, and she stuck to her guns.

She said: “Makeup and weaves is not my standard of beauty sthandwa sam.”

In her mentions one follower did not agree with the controversial poet's unpopular opinion.

“It’s fine to not see someone’s beauty. It’s wrong to make it controversial that others see it. Beauty comes in all shades. You can be light-skinned and beautiful at the same time. Beyoncé is one such example. But an opinion is just an opinion and it’s OK to have one,” said one tweep.

Ntsiki has been sharing her "unpopular opinions" a lot and recently had a go at Mzansi A-listers who were at the Bridgeton soirée.

The controversial poet and singer reacted to the scenes posted on social media while the event was trending, saying celebrities who took part in the event ought to be embarrassed.

“Did white people have Black Panther theme parties? Or SA celebs have a calling to embarrass Africans?” she wrote.

Make up and weaves is not my standard of beauty sthandwa Sam... https://t.co/V7DuQdpuXO