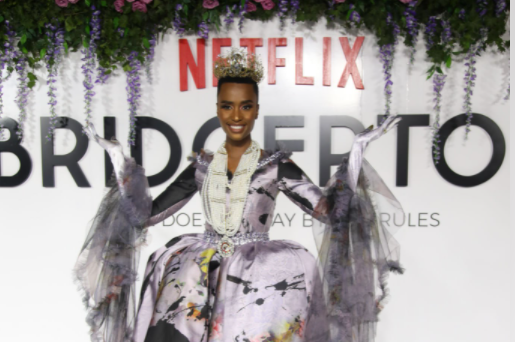 Opulence, classical inspired music and all-round fun, were the order of the day when Netflix pulled out all the stops to celebrate the second season of Bridgerton with an exclusive gathering of Johannesburg’s A-listers, dubbing it “A Bridgerton Affair with an African flair”.

TshisaLIVE joined the elite guests was held at the Inanda Club, Johannesburg.

Former "Queen of the Universe" Zozi Tunzi stepped effortlessly into the role of her Imperial Majesty Queen Charlotte, arriving in a chariot with comedian Donovan Goliath portraying her Royal Guard Brimsley and Coconut Kelz representing the scandal sheet author, the infamous Lady Whistledown.

Zozibini, who donned two David Tlale gowns for the extravaganza, says as a fan of the show, she had fun interpreting it in her own way.

“It's a very exciting project for me to be involved in and it made sense for me to be a part of it, especially because they asked me to take on the role as the queen. I've just stepped out of Miss Universe and am familiar with that world. I was looking forward to playing that role,” Zozi said. 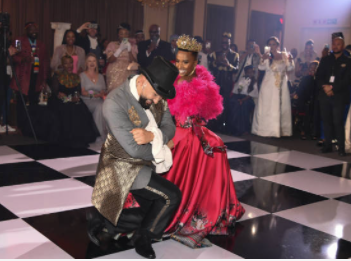 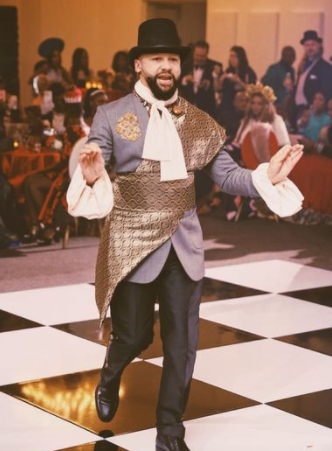 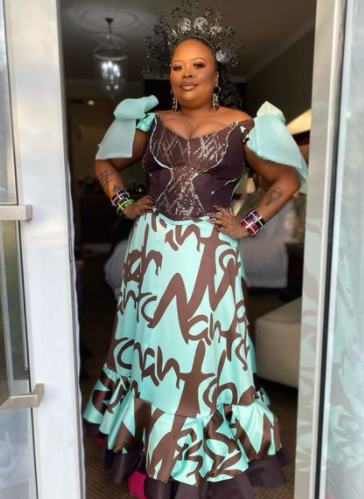 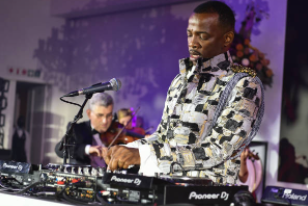 Zakes Bantwini on the decks with an orchestra playing alongside him.
Image: Supplied 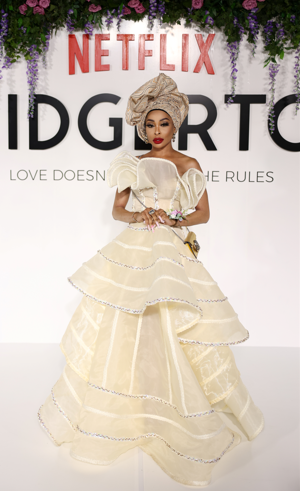 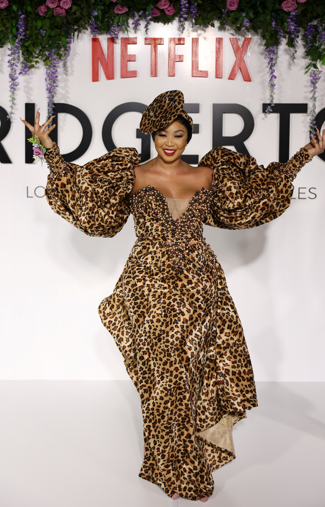 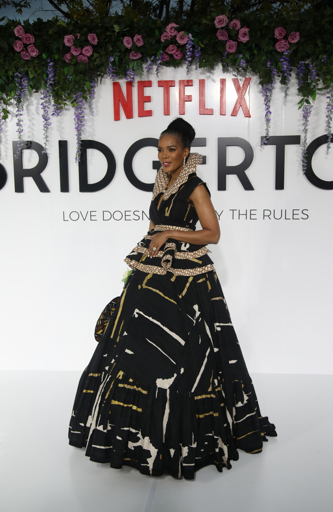 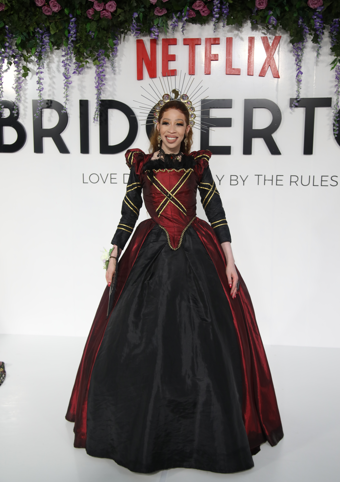 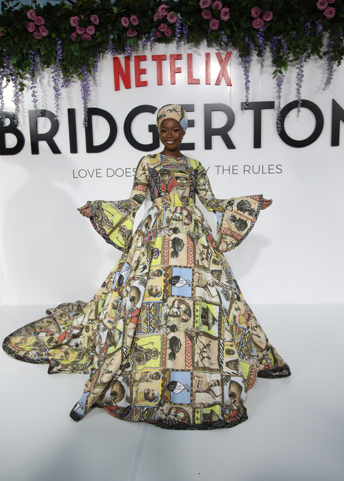 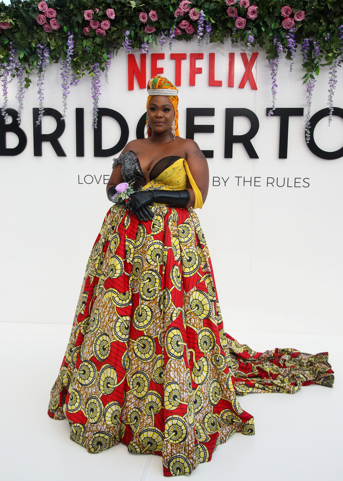 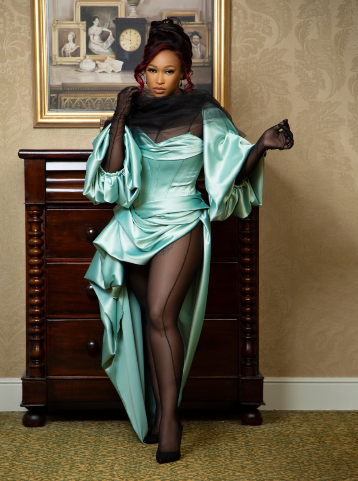 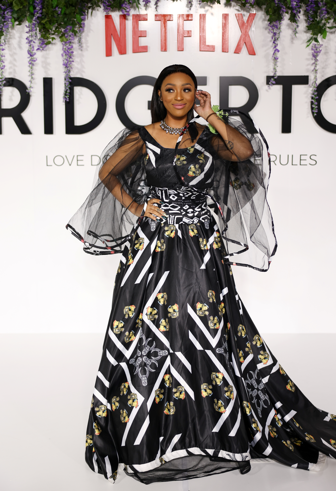 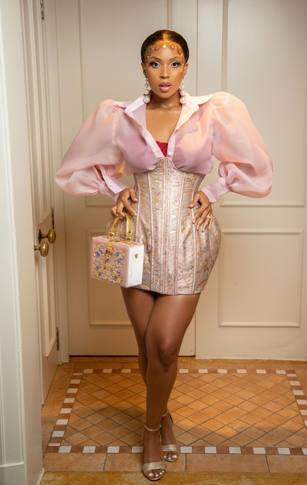 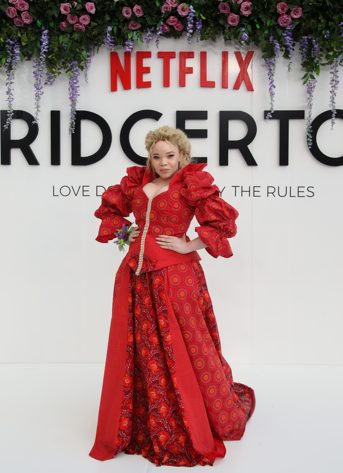