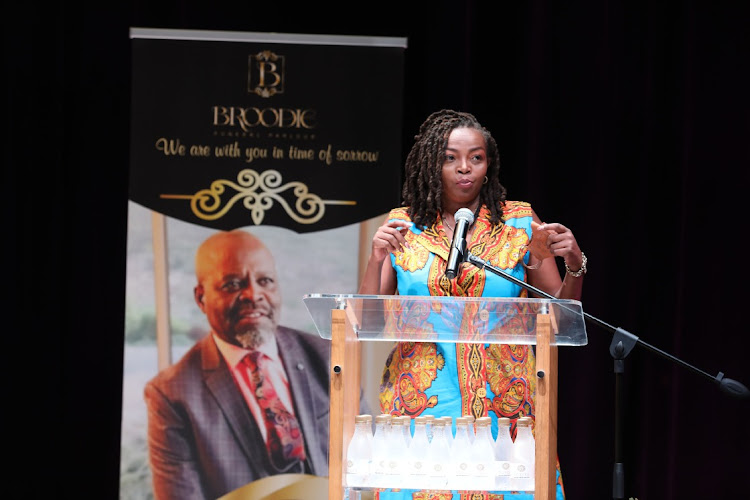 It was a day filled with emotion as close friends and family members gathered at the Market Theatre in Newtown  to honour the late Patrick Shai at his memorial service  on Thursday.

The veteran actor died on January 22.

He also had an extensive feature film resume which included Cry, the Beloved Country and Critical Assignment, among others.

Some of the colleagues who had become family with the man they affectionately called “Bra Pat” or “Jita” took to the podium to share fond memories and express the pain his death had caused them.

Veteran actress Nambitha, who had shared various production sets — including the original Generations wherein they became part of the famous “Generation 16" — with the late actor reflected on their friendship that grew over the years.

She said Patrick became her hero and her brother.

“I played Patrick's wife quite a few times and I played his friend in real life, he played my hero. He held up my pedestal, he allowed me to stand behind him when we had tough negations in productions. He was not afraid to be the target so that we can rise. He allowed us to stand tall on his shoulders ... he was my brother.”

In an attempt to share her tribute on the pulpit, actress Liopelo Maphathe wept, speechless, speaking of playing the role of his daughter on SABC2's comedy show, Moferefere Lenyalong.

Fellow actors embraced her as the mood became sombre once more in the theatre. 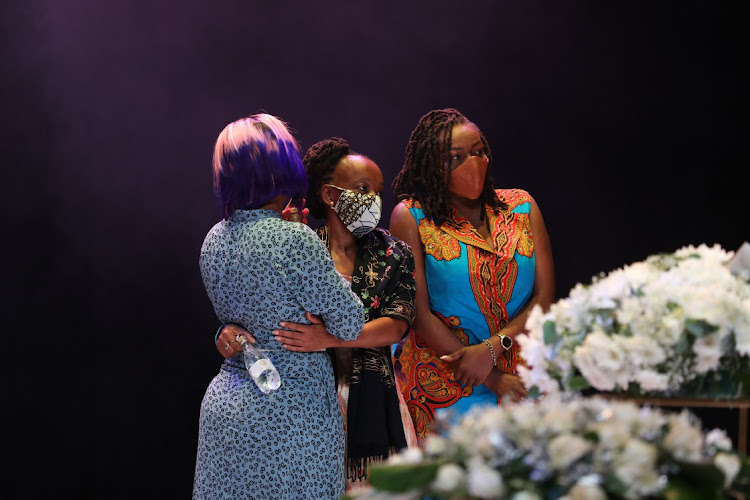 Veteran actress Vinette, who worked with Patrick on the popular SABC2 soapie 7de Laan, reiterated many of the speakers' words, saying the actor's kindness stood out for her.

“I know personally three people from the 7de Laan family that he helped pick up, and helped restore their lives — who are much better people today. I will always be grateful to him for that. He was a shining star and I will always remember him for that.”

Watch the full service below: