'Unfortunately, in Limpopo it's not easy to get venues like stadiums' 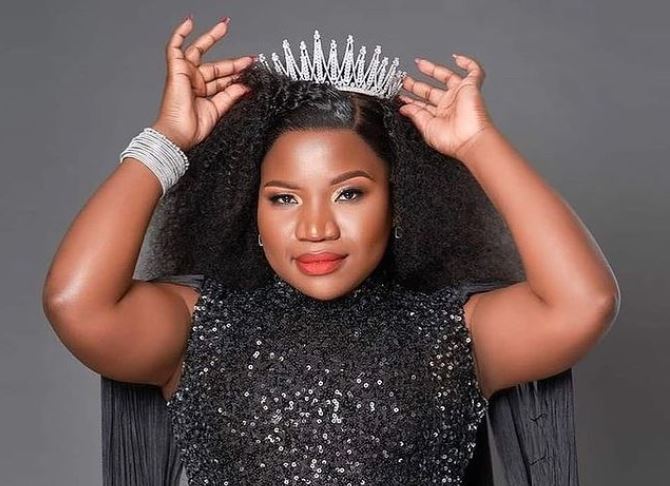 Musician Makhadzi shared with her fans that she had always wanted to have her one-woman show in Limpopo but could not secure any of the big stadiums.
Image: Instagram/Makhadzi

When Limpopo-born hitmaker Makhadzi announced her one-woman show billed to take place in Botswana, some of her fans were not impressed.

She shared the news on Facebook last Tuesday and said she would donate 10% of her profit to charities in Botswana.

Local radio personality in Limpopo, Makwena Makgakga, wrote an open letter on Facebook to the Ghanama hitmaker urging her to start her philanthropy where she was born and not in Botswana.

“The idea of having one-woman show in Botswana and give back to them is not a good idea. Start in your poorest province. Venda in particular, there is too much poverty there — 95% of your bookings are from Limpopo.”

Makgakga continued, “I have about 25 learners who came looking for uniforms here in Limpopo. We have quite a huge number of students who dropped out due to fees. How did Botswana support your music which we didn't do in Limpopo?”

Makhadzi responded to the open letter in the comment section of the Facebook post and claimed she had been trying since 2019 to book both Peter Mokaba and Thohoyandou stadiums.

“I have been trying to get Thohoyandou stadium and Peter Mokaba stadium but no-one is willing to give me a stadium. Unless maybe I am contacting the wrong people. It will be a dream come true to be the first Limpopo woman to fill a stadium. I have been trying since 2019.”

The award-winning musician then asked the radio personality to help her with making her dream happen.

“I love my Limpopo fans more than anything. I am Makhadzi because of their support, please let's make it happen, please connect me with the right people to make it happen.”

TshisaLIVE has asked managing partner at Open Mic Productions Brenden Maseko and Makhadzi for further comment. They had not replied by the time of publishing this article, which will be updated if they respond.

Dear Makhadzi The idea of having one woman show in Botswana and give back to them is not a good idea. Start in your...