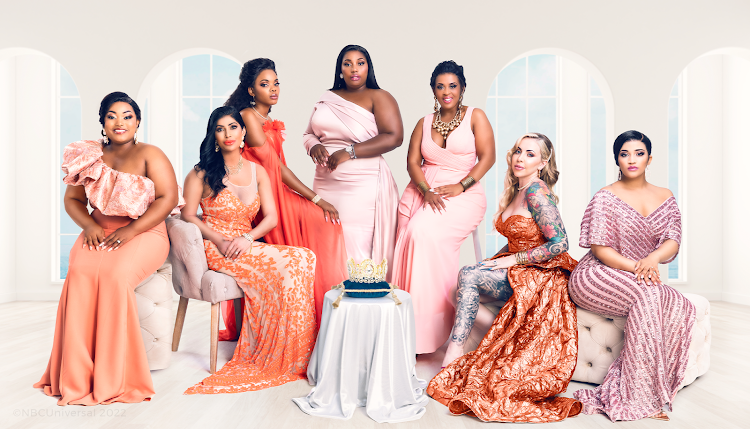 The drama is back for The Real Housewives of Durban fans after it was announced there would be a second season of the show, this time with some new faces.

Londie, who has been mum on the music scene for some time, said the show was the perfect platform for her to rebrand herself.

“Since I've become a wife, and a mother, I thought it would be a great idea for the public to see how I’m rebranding myself.

“People know me as this sexy singer and I feel like they don't really know my personality and what I'm about outside of the entertainment industry.”

Thobile said that the show would give her fans a chance to get to know her as an individual, outside her family.

“Wherever I go, I'm always associated with the family I'm married into, which is not a bad thing and is not something I have a problem with. However, I do have a life outside of the whole family.” she said.

Jojo said the show would help shed light on the tattoo community.

“I want to show everyone that you should never judge a book by its cover.”

Watch the trailer below:

While Sorisha Naidoo, Annie Mthembu, Nonkanyiso Conco, Nonku Williams, Mabusi Seme are making a return, Ayanda Ncwane will not be not be joining the show this season.

Speaking of her decision to be a part of the second season of the show, Nonku said she wanted to continue sharing her story to heal women who related to her life journey.

“I’ve returned for numerous reasons and one of those reasons is because I really do love the show and I believe that I’m healing a lot of women by sharing my life experiences.”

Take a look at the reactions below:

If Ayanda Ncwane is not coming back , what’s Nonku gonna sit and do now?😳 TRAGIC

Ayanda did well by leaving that show. They really did her dirty at the Reunion. I don’t want to see Nonku’s Mom ever. Ungcolile. #RHODurban

Ayanda is gone, Nonku better not still be talking about sfiso... #RHODurban pic.twitter.com/dqCsvsXE2j

We need Mabusi. She is the only one with info from the streets that can put Nonku in her place.

I didn't like Ayanda and LaConco and their attitude towards Nonku. I also thought by sleeping with the president LaConco thought she is now the mother of the nation. Yes, what Nonku and her mom did was totally wrong. Absurd https://t.co/XUFMTFo5GI