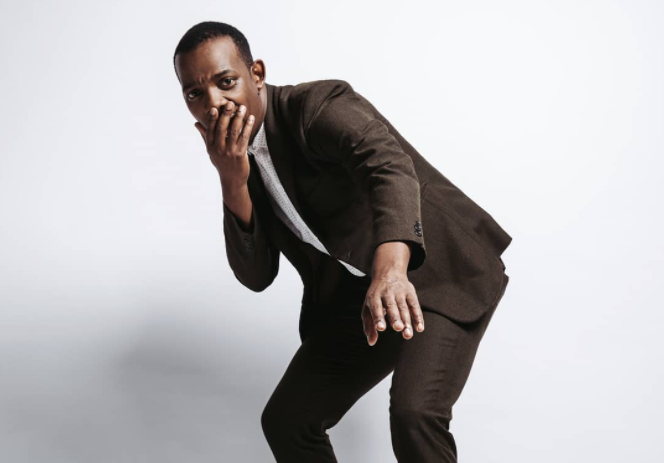 Musician Zakes Bantwini is aware of the affect Osama has had on people in Mzansi.

The star shared a clip from behind the scenes of the music video, getting deep in his feels about what the song means to him.

The song has been a mainstay on the music charts and has got people dancing from Pretoria to Paarl.

However, it was the intro to the video featuring John Kani that had many choking on tears.

Reflecting on the journey, Zakes said: "To some people this is a song and to some this is a spiritual journey, but to us this is a film."

His fans praised him for the "symbolism", with many saying it connected them to their ancestors.

Take a look at the Osama music video below.