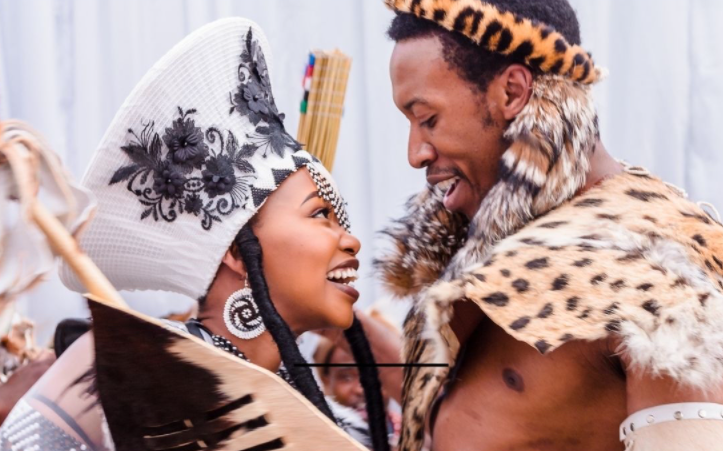 The SABC says it does not pay contracted staff directly as that is the responsibility of an agency.
Image: Supplied

The SABC has denied claims that it is holding up payments of The Estate cast and crew.

This comes after official communication from the executive management of The Estate was sent to staff stating they were unable to make payment on January 4 2022 as per contractual agreements, allegedly due to delayed payment from the SABC.

TshisaLIVE is in possession of the official communication that was sent out to staff via email.

“We anticipate that we will have settled all due payments to crew by the 10th of January and will conduct part payments as money comes in to at least get some funds to each individual.

“Some of these payments have taken effect and we will continue to make part payments over the course of this week. As a result, we have taken the decision to shift the start of production to 10th January. Can we request therefore that gear check and prep be done on the 8th so that the 10th is the first shoot day. We are working as hard as we can to try to settle the matter ahead of the 10th but can only give a firm confirmation for the 10th,” read part of the letter.

Numerous attempts by TshisaLIVE to get comment from Clive Productions were unsuccessful at the time of publishing. Should comment be received this article will be updated.

In a statement shared with TshisaLIVE, the SABC slammed the delayed payment allegations, claiming it had fully paid the production house.

“Though the SABC does not engage directly with the cast and crew members, the nonpayment of their salary is a great concern and as per norm the corporation engages with the production houses to update them on processes which may be under way relating to their respective contract and therefore communication relating to all contractual matters are between the SABC and the respective production house," read the statement.