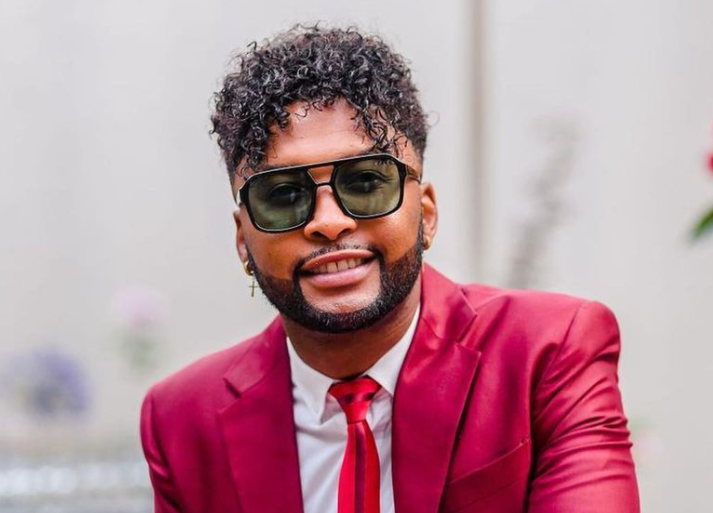 After months of backlash on social media for changing his name and transitioning to a new genre, the singer told TshisaLIVE he was grateful to see people were finally warming up to his new music.

"It's great that people have eventually got the message that Vusi Nova is not going anywhere," he said.

"I am also really excited that people have supported Shuku Shuku and the feedback from the fans has also been positive." 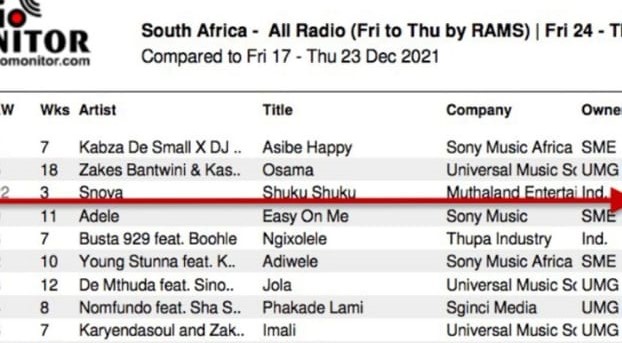 Vusi went on to reveal some of his plans for the new year, from a competition for his amapiano fans at the end of January to new music and a tour starting in April for his Afro-soul fans.

The singer said he is grateful to have been able to withstand the trials musicians have faced since the beginning of the Covid-19 pandemic, but as lockdown restrictions have been eased he was looking forward to taking over in 2022.

"It’s been a very bumpy year for the music industry and artists because of the uncertainty of whether we were going to be open during the festive season considering the new variant. So it was hard for promoters to plan. We are fortunate we survived 2021 and I would like to send condolences to all the families who have lost lives during this pandemic."