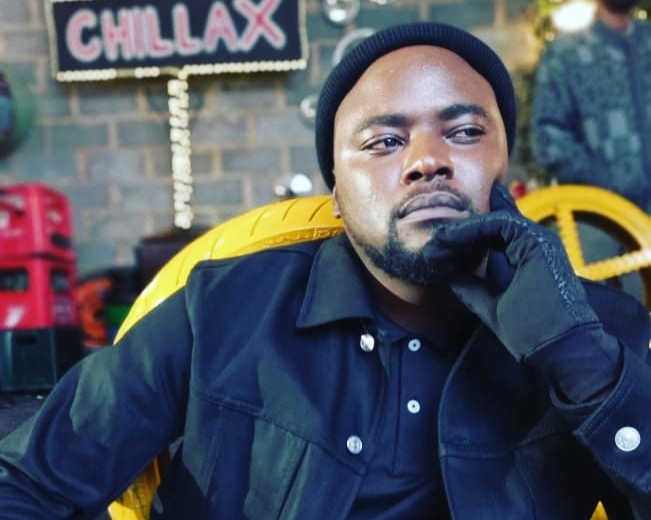 James Sithole said he had always wanted to join the soapie and now he is living his dream
Image: Instagram/ James Sithole

There is a new villain in town in the world of Scandal!, and he is threatening to wreak havoc in the reformed life of Nlhamulo (Matthews Rantsoma).

He promises to shake things up in the township, and audiences are already in a love-hate relationship with him.

James said he enjoys playing the elusive and intriguing character.

"I think people will love to hate him because of his charm and his looks. He's able to lure people in and seal business deals without anyone questioning anything.

"I sometimes get away a lot of trouble because of my innocent look. Same goes for Mdala and I love his style, and the fact that he is way too calculative and doesn't spill blood like any other thug we know. He deals with the psychology of mankind until one gives in."

"Nhlamulo is a darling of audiences and since I'm here to take him back to his old lifestyle the audience won't understand that, yet they'll stay glued to see how he (Nhlaks) overcomes my storm."

Prepping for the character was easy because James is well travelled and applied what he has learnt during his time in the industry.

James said growing up he loved the arts, whether it was live on stage or TV and radio, and had the dream to join the cast one day.

After matric he pursued his acting skill at an art academy based in Pretoria, and later studied language practice. He wanted to be a versatile actor and translator.

"I had hoped to see myself in one of the biggest shows on e.tv. I have watched Scandal! since the beginning  and my favorite storyline was the one of Mangi doing drugs. I looked up to Sello Maake-ka Ncube and I wanted to be part of the soap and be his other son and fix the life of the brother in drug crisis."

He has been inspired by naysayers who looked down on the arts and told him there was no money in the industry.

"That helped me to push harder so I can prove them wrong. The support from my family also kept me going. It was  motivation for me to never look back on this. I always wanted to be an actor and I have been the best in my mind. Now the masses shall decide."