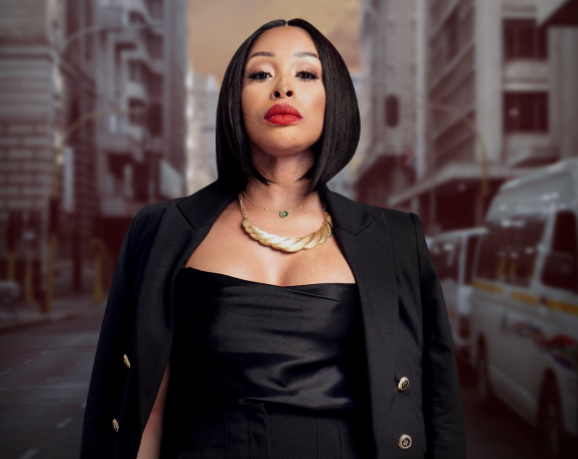 Actress Khanyi Mbau is joining the cast of 'The Wife."
Image: Supplied

Actress Khanyi Mbau has landed a role on Season 2 of the record-breaking Showmax original telenovela The Wife.

“The greatest challenge for an actress is being a part of a story  everyone knows,” Khanyi said in a statement shared with TshisaLIVE.

“That brings a lot of expectations you need to live up to. There’s a cult around this show so there’s a lot of pressure. Before being part of the cast, I am a fan, so I don’t want to drop the ball. For me to depict this character is something that can either make  or break me, but I love the thrill.”

The Unmarried and Happiness Ever After star will play the lead role of Zandile, the wife of Nkosana (fan-favourite Mondli Makhoba).

Fans are set to be introduced to Khanyi's character in Thursday's episode exploring Nkosana and Zandile's love story.

“We'll get to know Zandile as the matriarch of the Zulu family, the glue who held the Zulu brothers together. In Season 2, she wants to reclaim her position, a role uHlomu has  taken over in her absence. Get ready to see the world through Zandile's eyes,” said Stained Glass showrunner Gugu Ncube-Zuma.

Gugu said she is confident Khanyi is a perfect fit for the role.

“Khanyi is talented and had the range necessary for this role.”

“She has depth and rawness. She's able to tap into the dark side Zandile has, as well as give that vulnerability that we'll see, especially with the love between her and Nkosana. As a production team, we've worked with her before, and we know she'll bring that grit that is needed for the character of Zandile.” 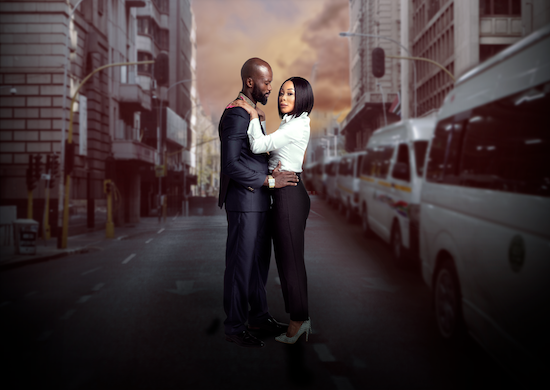 Khanyi Mbau joins the cast of 'The Wife.'
Image: Supplied

The news was met with mixed reactions on Twitter. While some trolls were not happy she was chosen for the role, others felt she fit the character brief from the book and would do exceptionally well.

I think she can body this role. I just wasn’t expecting her

😭💯😛😛🤟Khanyi is going to kill the Zandile role https://t.co/OWMBK2rxQP

Folks are complaining about Khanyi Mbau playing the role of #Zandile, just like they did when they saw the cast before watching the show. Guys pple auditioned and the best nailed the role. Why can't y'all just watch like u have been doing instead of complaining?bathong

Thought it’s just me. Zandile is a dark skinned woman in the book 😩 Don’t have a prob with Khanyi but she is definitely not who I envisioned as Zandile