Heavy-K explains delay behind his album’s release: Album was messed up 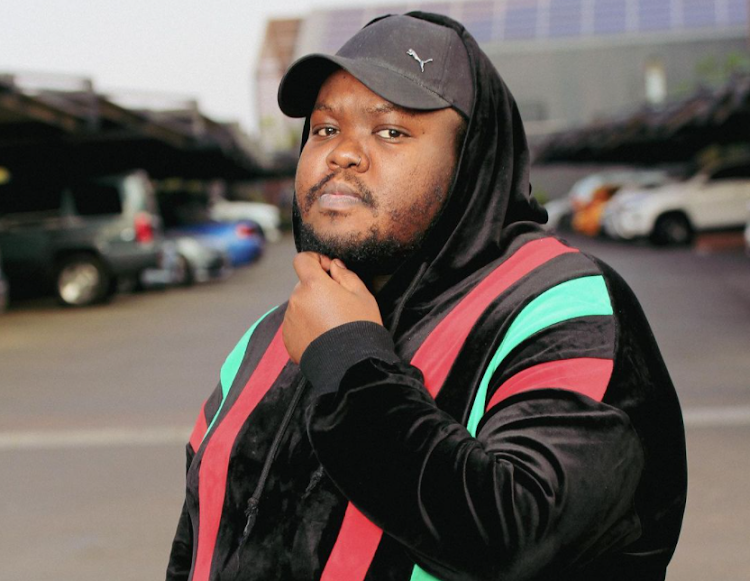 DJ and producer Heavy-K has lifted the lid on the delay of his upcoming album.

After the launch of his single Shivers remix featuring award-winning American singer Ed Sheeran, Heavy-K had his fans waiting in anticipation after he announced he'd be releasing his album Respect The Drumboss 2021 (RTD2021) the day before his birthday on December 3.

Heavy-K took to Facebook on Tuesday explaining the reason for the delay, but assured them it will be released on December 10.

“Fam, reason I haven’t said anything about my album or released it is because the album was messed up when it was released, songs name were twisted and some of the information, album banners were missing, it was only on iTunes so decided to push it back to this coming Friday for the official release my apologies for the inconvenience.” he wrote.

Fam, reason why I haven’t said anything about my album or release it is because the Album was messed up when it was...

The DJ took time off after the death of his mother. He shared in a post that he had been struggling to cope with the loss, but was ready to get back into the music scene and embark on a new chapter.

“I haven’t been the best version of myself for a while now, actually ever since I’ve lost my mom. Everything around me was moving too fast. I had to take a step back and watch, pay attention to everything, everyone who was around me, read the game from the back seat. But now I’m coming for everything that was meant for me!” he wrote.