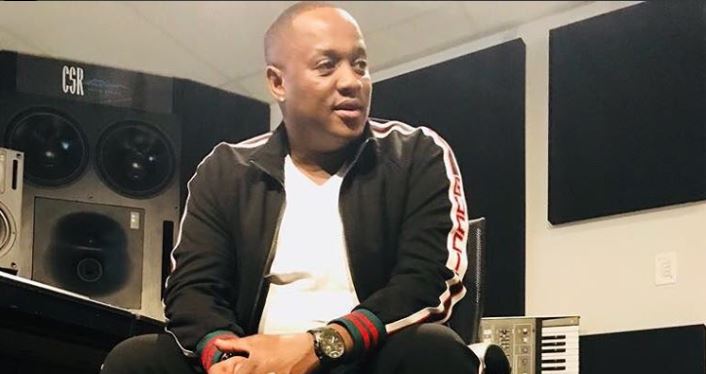 Jub Jub has been suspended by Moja Love following his interview on Podcast and Chill with MacG.
Image: Via Jub Jub's Instagram

The channel confirmed the decision in a statement on Thursday night.

It follows an explosive interview Jub Jub did on Podcast and Chill with MacG where he spoke about his time in prison and relationships with singer Kelly Khumalo and actress Amanda Du-Pont.

Du-Pont, who has spoken before of alleged abuse but did not name the perpetrator, took to social media after the interview to clear the air on comments made about their relationship. She alleged she was “raped and physically and emotionally abused” by the star for two years.

Moja Love distanced themselves from Jub Jub's remarks and said it had suspended the star.

“Jub Jub conducted an interview on Podcast and Chill with MacG, which aired on Channel O yesterday, in his personal capacity. Moja Love was not part of the editorial of that interview and is not associated with the content thereof.

“As a channel we don't condone any gender-based violence in any way and under any circumstances. As Moja Love, we have decided to suspend Jub Jub.”

When approached, Jub Jub's legal team said they would not comment on the allegations and may release a statement on the matter in time.

Attempts to get comment from Du-Pont were unsuccessful at the time of publishing this article. Any update will be included once received.

In her social media post Du-Pont said the “only thing I did wrong was keep quiet. But that ends here”.

She slammed Jub Jub and MacG for “dragging” her name into the interview “for clout at the cost of amplifying a gender-based violence case” and appealed for legal assistance.

“The fight is bigger than me. It is dedicated to the women who never make it out and end up dead”.

A spokesperson for Podcast and Chill with MacG told TshisaLIVE they would not comment on the matter.