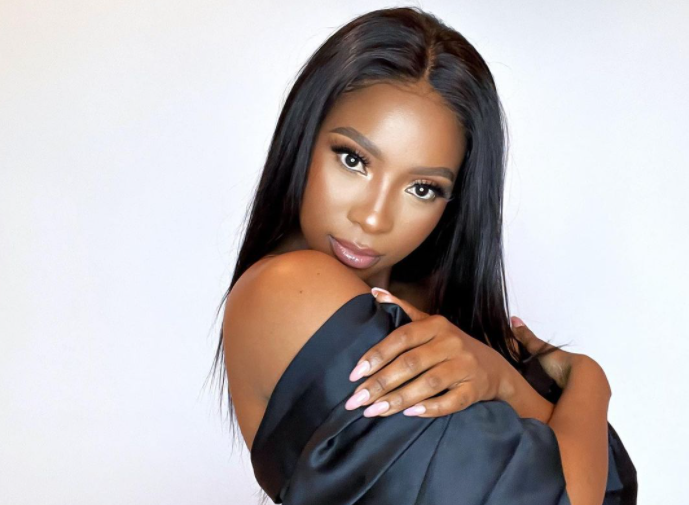 She took to Twitter to express how unfair it is to expose children who are not teenagers to “life-altering” hormones, something she said she will never do to herself again.

Pearl said hormonal contraceptives feel like poison in the body.

“What’s this about nine year olds being put on contraceptives? (stompies on TL).  It’s unfair to have any child’s quality of life and mental health deteriorated by being subjected to all those hormones with intolerable side-effects. I’ve sworn to never put myself through that again.”

What’s this about 9 year olds being put on contraceptives? (stompies on TL)

It’s unfair to have any child’s quality of life & mental health deteriorated by being subjected to all those hormones with intolerable side effects!

I’ve sworn to never put myself through that again!

In her Twitter mentions, a follower brought to her attention that there was a doctor who said the minors were experimenting with sex.

This comes after News24 reported that, according to Stats SA, more than 600 minors aged between nine and 10 gave birth in the past year. According to the article, no reliable information on fathers could be provided due to a high proportion of births (more than 60%) being registered without details of fathers.

Pearl said there's more to the story than meets the eye. She said people needed to fathom the fact that girls are not impregnating themselves.

“They’re not even teenagers. Why are we not questioning who they are having sex with or who is raping them so \we fix that instead? They’re not getting themselves pregnant.”

TimesLIVE reported in August that a record 23,000 girls between the ages of 10 and 19 fell pregnant. The department of health reported that the girls fell pregnant between April 2020 and March 2021.