Miss SA 2021 Lalela Mswane was dragged on Twitter for wanting to take part in the pageant. 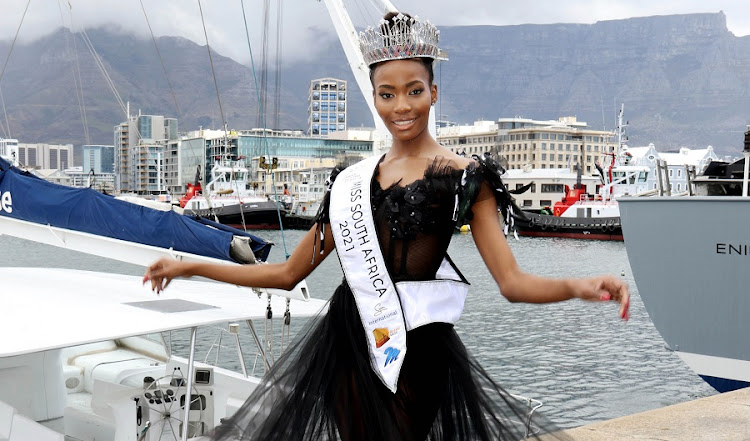 Instead of enjoying her reign as Miss SA 2021 Lalela Mswane has been facing a lot of flak ahead of her imminent departure for Israel. Less than a month into her new role, she has been the victim of character assassination across the TLs.

It’s been common practice since the inception of the pageant for its winner to head out to the next pageant which is the Miss Universe. After her crowning it was announced that she would be taking part at the 70th Miss Universe pageant in Israel.

The pageant that’s set to take place at Eliat in Israel on December 12 has got Mzansi in a frenzy.

Nelson Mandela’s grandson, Mandla Mandela, has called for her to boycott the pageant for the “occupation and the cruel treatment of Palestinians at the hands of the apartheid Israel regime”, IOL reported.

Mzansi followed suit with calls for Lalela to withdraw from participating in the pageant.

She has been mum on the saga, even though Mzansi has intensified efforts to get her to say something about the matter.

TimesLIVE reported that the Palestine Solidarity Alliance has also accused the beauty queen of not caring about the plight of Palestinians and being “worried about her own self gains”.

The Miss SA Organisation told TshisaLIVE it was “not getting involved in a political war of words and looks forward to watching Miss SA make the country proud on an international stage”.