Halala! Sneziey of ‘Idols SA’ is officially off the market 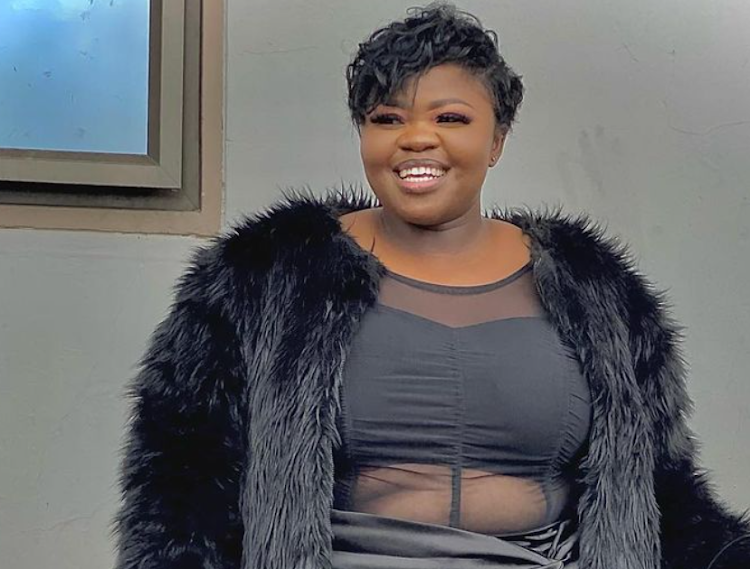 Sneziey Msomi speaks about the importance of marrying a man who supports her mental health.
Image: Instagram/ Sneziey Msomi

Singer Sneziey Msomi is officially off the market after her crush turned bae paid lobola for her this past weekend.

“The one thing being with you has taught me is that ‘people act right for who they want to act right for’. It’s been a great nine months of love, respect, peace, support and achievements. Thank you for keeping your words to me and making me UMKAKHO umama wezingane zakho,” she wrote.

They've known each other for nine months since meeting in person after conversing in her Instagram direct messages.

“He had a crush on me since 2017. We started talking in the DMs. After we said hi we started video calling each other and then went on dates. We're like best friends. He became my friend more than anything, which is what I needed,” she told TshisaLIVE.

Speaking about how she knew she had found "the one", Sneziey said she was convinced they would grow a solid relationship after she noticed how supportive her partner was towards her mental health.

“I've had boxes that I want my man to tick, and I needed someone who would be supportive of my mental health, someone who won't trigger my anxiety. To make sure or your wellbeing, that was the box he started ticking for me. Emotional and mental support were the first signs we were going somewhere. Another important thing for me in a guy is for him to fear God more than anything.”

Since losing her grandmother earlier this year, the singer said she's been struggling with anxiety but her partner has been there beside her.

“I've been going through things not being OK since losing my grandmother at the beginning of this year. My grandmother was everything I had. At times you want to cry and you don't know why. Having somebody who could take me from those thoughts was the best thing that happened to me at that time,” she said.