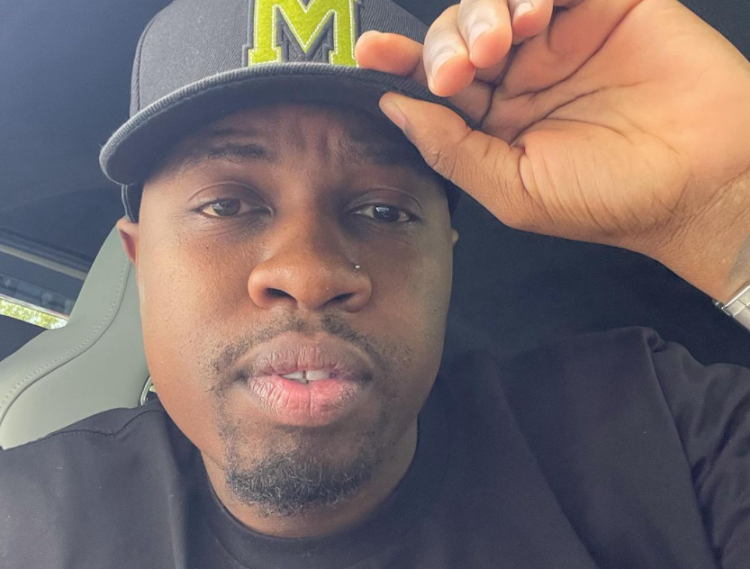 JazziQ has broken his silence on the allegations made about him by podcaster Rea Gopane in a recent podcast. The amapiano star says he's taking legal action against the podcaster for the alleged defamatory remarks.

JazziQ posted an official statement from his legal team on Thursday slamming claims made by Rea alleging that the amapiano DJ had a hand in the death of Mpura and Killer Kau who died in an accident in August this year.

“The allegations are void of any form of truth and are harmful,” read the statement. “The facts around Mr Manyoni's conduct and whereabouts as explained by Mr Reatlegile Gopane are worrisomely inaccurate.”

The statement adds that they sent a letter of demand to Rea and the podcast to issue an apology and after no resort were escalating the matter through other “legal remedies available” to JazziQ.

Read the statement below:

This comes after Rea made derogatory claims about him in a recent episode on his podcast Everything South African Music.

“The whole entire entertainment industry looked past the fact that JazziQ sacrificed Mpura and Killer Kau ... for the betterment of his career. When I saw him I felt like that Woza music video came out after everything happened. Why were Mpura and Killer Kau in the music video when they are not featured on the song? And then I'm like the day after they died, he left and went to Ghana. I'm just saying that, we're not reading between the lines,” he claimed.

TshisaLIVE attempted to reach Rea Gopane for comment with no resort and the podcast's social media platforms have been mum on the matter.