Owami Mafokate gets candid about why her amapiano award shocked her

“I don't consider myself an amapiano DJ because I still really need to learn and do other genres.” 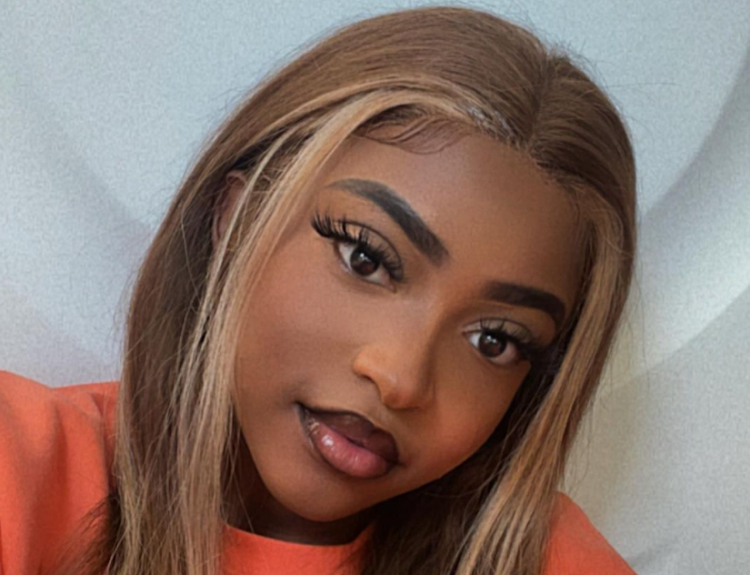 Owami Mafokate says she will not box herself as an amapiano DJ following her 'Best Female Amapiano DJ' award.
Image: Instagram/ Owami

Owami Mafokate has managed to carve a name for herself as a DJ in the entertainment industry, following in her father's musical footsteps.

At the inaugural SA Amapiano Awards on Sunday, Owami was crowned as this year's best female DJ, which is something she says will lead her a step closer to becoming an international star.

“Funny enough I didn't care if I got it or not, the fact that I got nominated just meant that I'm deserving enough to be the best female in amapiano ... even when I went to the SA Amapiano Awards, I just wanted to have fun,” she told TshisaLIVE.

“I got kind of nervous when that time around came [to announce the winner]. Things were real then and when I got it, I was shook. It only registered the next day, so it's been really good ...”

The DJ says she's glad to have a father like Arthur Mafokate who, even though he is known as a legend in the music industry, does not put pressure on her.

“My dad is very happy and so supporting. He didn't put any pressure on me or make it seem as if it'd be disappointing if I didn't win. So when I hugged him I almost cried.”

Growing up, Owami would dip her fingers in many musical facets but she says it was becoming a DJ that stuck for her.

“I've grown up in a family that is all about music. I have been learning a lot ... it would feel odd if I didn't choose this route ... little seven-year-old Owami knew she was going to be this because I loved doing other things ... my dad gave me many options of how to get there.”

She juggles her BCom in entrepreneurship studies and being a business woman running an events management, marketing communications business and a clothing brand with the demands of being a DJ.

“I want to go to school, finish school ... I want to build an empire. Business is actually my end goal. Seeing that I'm slowly stepping into my own field is weird but cool.

“It's been very weird [growing up with father in the entertainment industry] because normally when I'd go out, people will notice and single me out as 'Arthur Mafokate's child' or approach me to ask me about my dad but recently it's been people recognising me from TikTok.”

Owami released her 7-track debut album Ready on her birthday in September having worked on the project since 2019, and this year was her time to show the world what she is made of.

“I felt ready to get out there as an artist instead of a DJ alone. It felt like the right time ... I don't consider myself an amapiano DJ because I still really need to learn and do other genres. I wouldn't close myself into that space.”

“My parents would advise me not to pursue a career in the entertainment industry. I haven't really got the horrible stuff yet ... I feed myself the positive stuff that I hear.”