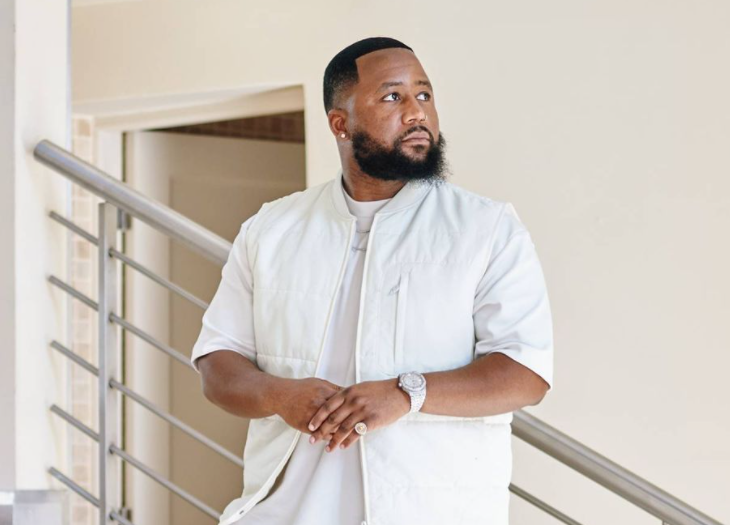 Earlier this year, Costa Titch made a comment about local hip-hop artists uniting to revive the genre amid the controversial debate that it is struggling due to the trend of the amapiano genre.

The Siyathandana hitmaker posted a video of the rapper performing an amapiano song, saying he should have rather never made those comments.

“Hahaha Piano e nale mas*pa![is the sh*t] You can't fight it! You actually shouldn't have to fight it 'cause piano is ours! We are South African! All we should be doing is supporting and pushing it forward!”

Hahaha Piano e nale masepa!!! You can't fight it!!! You actually shouldn't have to fight it cause Piano is ours!!!! We are South African!!! All we should be doing, is supporting and pushing it forward!!!

In response to Cassper's tweet, Costa Titch said he was worn out by the rapper constantly making remarks and cleared the air on what he meant by saying he was going to save hip-hop.

“Nyovi I've left you to run your narrative for long enough now without saying anything. I have no problem with you, however. I don't appreciate how you have made this situation bigger than what it actually is,” he wrote.

“I have never said I am going to save SA hip-hop. All I said is that SA hip-hop is uniting. If you jumped ship then stay there and let us fix what you broke. What I meant by that is that you keep pushing this. I feel you should have the right to do anything you wish and make both genres with a positive attitude without talking down on any of the genres. Also please don't forget SA hip-hop built your success in the first place,” he said.