Read our round-up of the best new books this month 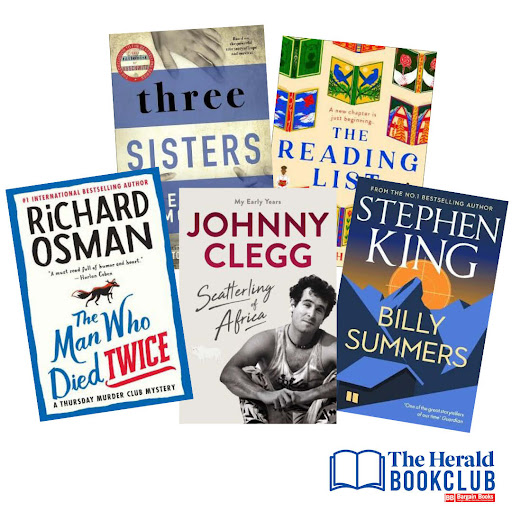 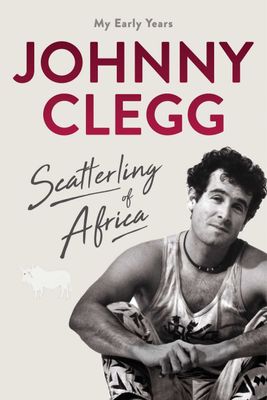 “There are moments in life that are pure, and which seem to hang in the air, unhitched from the everyday world as we know it. Suspended for a few seconds, they float in their own space and time with their own hidden prospects. For want of a better term, we call these moments 'magical' and when we remember them they are cloaked in a halo of special meaning.”

For 14-year-old Johnny Clegg, hearing Zulu street music as plucked on the strings of a guitar by Charlie Mzila one evening outside a corner cafe in Bellevue, Johannesburg, was one such “magical” moment.

The success story of Juluka, and later Savuka, and the cross-cultural celebration of music, language, story, dance and song that stirred the hearts of millions across the world, is well documented. Their music was the soundtrack to many South Africans’ lives during the turbulent 70s and 80s as the country moved from legislated oppression to democratic freedom. It crossed borders, boundaries and generations, resonating around the world and back again. Less well known is the story of how it all began and developed. 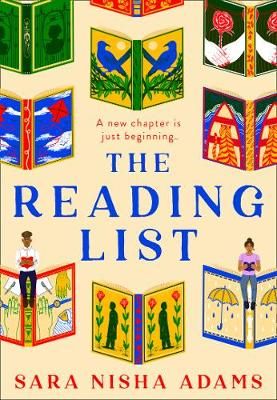 When Aleisha discovers a crumpled reading list tucked into a tattered library book, it sparks an extraordinary journey. From timeless stories of love and friendship to an epic journey across the Pacific Ocean with a boy and a tiger in a boat, the list opens a gateway to new and wonderful worlds - just when Aleisha needs an escape from her troubles at home. And when widower Mukesh arrives at the library, desperate to connect with his bookworm granddaughter, Aleisha introduces him to the magic of the reading list.

“An anxious teenager and a lonely grandfather forming an unlikely book club of two — inspiring and heartwarming, The Reading List is a love letter to storytelling — its power to transport us, connect us, and remind us that a new beginning is only a page away ... a real heart-lifter ... a joyful, uplifting read.” — Good Housekeeping

“A gorgeous debut novel about the power reading has to bring people together, no matter the barriers of age, culture and class.” — Red 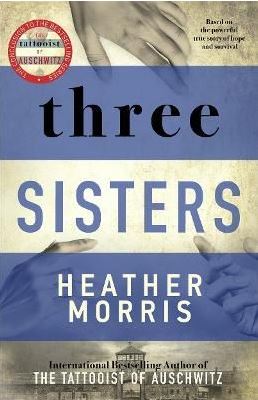 From international best-selling author Heather Morris comes the breathtaking conclusion to The Tattooist of Auschwitz trilogy.

When they are girls, Cibi, Magda and Livia make a promise to their father — that they will stay together, no matter what. Years later, at just 15 years old, Livia is ordered to Auschwitz by the Nazis. Cibi, only 19 herself, remembers their promise and follows Livia, determined to protect her sister, or die with her. In their hometown in Slovakia, 17-year-old Magda hides, desperate to evade the barbaric Nazi forces. But it is not long before she is captured and condemned to Auschwitz.

In the horror of the death camp, these three beautiful sisters are reunited. Though traumatised by their experiences, they are together. And who are the five people who can shape and determine her future? Just as she once joined the freckles on her skin to mirror the constellations in the night sky, she must once again look for connections. 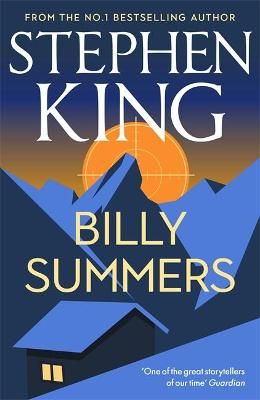 From legendary storyteller and number-one best-seller Stephen King comes a thrilling new novel about a good guy in a bad job.

Billy Summers is a man in a room with a gun. He’s a killer for hire and the best in the business. But he’ll do the job only if the target is a truly bad guy. And now Billy wants out. But first there is one last hit.

Billy is among the best snipers in the world, a decorated Iraq war vet, a Houdini when it comes to vanishing after the job is done. So what could possibly go wrong? How about everything.

This spectacular can’t-put-it-down novel is part war story, part love letter to small-town America and the people who live there, and it features one of the most compelling and surprising duos in King fiction, who set out to avenge the crimes of an extraordinarily evil man. It’s about love, luck, fate, and a complex hero with one last shot at redemption.

You won’t put this story down, and you won’t forget Billy. 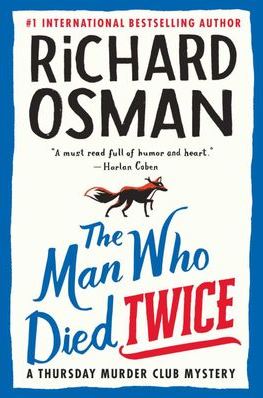 Elizabeth, Joyce, Ron and Ibrahim — the Thursday Murder Club — are still riding high off their recent real-life murder case and are looking forward to a bit of peace and quiet at Cooper’s Chase, their posh retirement village. But they are out of luck.

An unexpected visitor — an old pal of Elizabeth’s (or perhaps more than just a pal?) — arrives, desperate for her help. He has been accused of stealing diamonds worth millions from the wrong men and he’s seriously on the lam. Then, as night follows day, the first body is found. But not the last.

MORE FROM THE HERALD BOOK CLUB

The #1 New York Times best-selling author of The Girl on the Train has done it again.
Lifestyle
1 month ago

The gripping novel Blood Trail by Tony Park and the hilarious It’s the Answers for Me by Khaya Dlanga are August’s Books of the Month.
Lifestyle
2 months ago

Published during the Covid-19 pandemic in 2020, Willing & Abel: Lessons from a Decade in Crisis could not have come at a better time.
Lifestyle
2 months ago