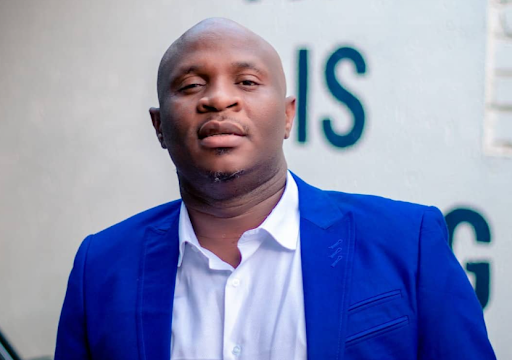 Dr Malinga has warned his fans against picking sides without understanding his feud with DJ Maphorisa.

The singer took to Facebook Live on Thursday responding to the backlash he had received over the Twitter post he made recently asking DJ Maphorisa to apologise for threatening  his life.

Dr Malinga went on to warn fans who don't know the full story, they should not choose Maphorisa's side merely because he's a renowned DJ and producer.

My dream is to meet DJ MAPHORISA so you can shoot me with (GUNS) as he promised or apologize,coz i don't know what I've done now🙏
Thanks bye

Speaking to TshisaLIVE about what transpired between him and the DJ on the socials, Dr Malinga said he wanted an apology from DJ Maphorisa and had attempted to reach out to him.

“He's acting like a gangster now. I could open a case against him any time I want but I'm waiting for him to apologise. If he doesn't apologise I have to open a case. I won't be threatened to be killed. If someone kills me with a gun, people will think it's him. He's busy jeopardising what he worked hard for. He worked very hard to mention guns. We don't have to be like that,” he said.

However, it remains unclear what the root of their beef is.