“I’m very convinced that as South Africans we need help,” said the songstress. 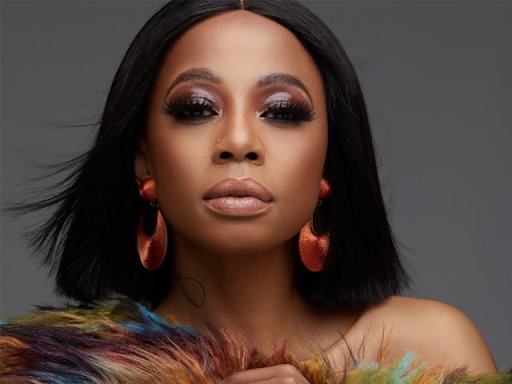 Kelly Khumalo has expressed her distaste and disappointment with social media users that are insensitive to the topic of rape to the extent of making jokes about it.

A post made by a supposed meter taxi driver admitting to having sexually assaulted a passenger went viral on social media recently and sparked a lot of reactions from South Africans. However, it was discovered that the alleged rape never happened and the post was allegedly part of an ongoing trend on Facebook.

A disappointed Kelly took to her Instagram to post a short video expressing her feelings and calling out people who think rape is a topic to joke about.

“I've always known that SA is a sick country but after yesterday I think I'm very convinced that as South Africans we need help, serious help that is. If we can joke about something as serious as rape knowing very well that rape is one of the serious matters that we are faced with as a country ..." she said.

The Empini hitmaker went on to warn the jokers, saying in a country ravaged by rape and GBV, South Africans ought to think twice before crying wolf.

“Every day a woman is killed, every day a woman is raped in this countries, and the law enforcement is doing very little about this matter, and the government turns a blind eye every time something of this sort happens and you guys want to joke about this. You must really be sick. And when something like this happens and we don't say anything as people who are out there in the public eye and you point fingers at us not doing anything ... wow!”

SA celebrities often speak out against rape and GBV.

Actress and activist Ayanda Borotho recently asked people to apply logic before they invalidate the experiences of rape and gender-based violence victims just because lack of evidence of the crimes they've endured meant that the justice system failed to convict their perpetrators.

“The fact that a woman and the justice system is unable to prove in a court of law that she was violated, raped or beaten does not automatically mean she's lying. It means there was not enough evidence.

“Please understand that. Insufficient evidence does not prove that it didn't happen,” she said in an Instagram post.