AKA apologises for rude response to Thabooty — says he was ‘triggered’ 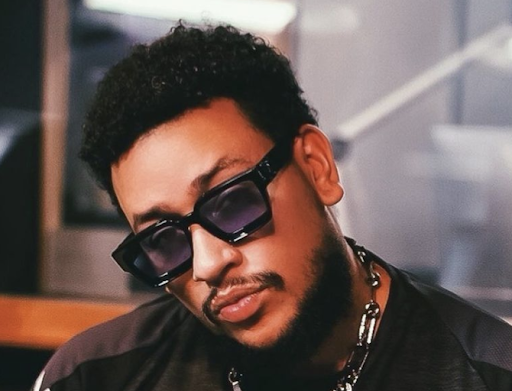 Rapper AKA has apologised for how he handled himself during an interview.
Image: Instagram/AKA

Rapper AKA has taken to Instagram to apologise to Thando “Thabooty” Thabethe for the manner in which he handled himself when the radio presenter “ambushed” him with questions related to his late fiancée Nelli Tembe.

The apology comes after a video clip from the Thando’s interview with AKA and Costa Titch went viral this week.  AKA failed to keep his composure and responded rudely when Thando swooped in with questions about his fiancée

“I’ve been seeing a lot of whoo ha on social media about our interview on Friday. For the record I just want to say Thando Thabethe has always been in my corner from the start, even through everything that has happened this year. It’s unfortunate that I felt triggered by the way she asked her questions and I could have handled it better, after all she’s just doing her job and all that,” the rapper said.

AKA also extended his apology to the radio station and made it clear he has nothing but love for them.

“We have nothing but love for each other and when I’m ready I’ll be back chopping it up with her as always. I also wanna send my love to the 947 family, who have always been there for me. Sh*t happens ... I’m sorry.”

The awkward conversation between Thando and AKA went like this:

“We have to speak about the elephant in the room. You had a sit down with one of our own, Thembekile Mrototo, and a lot of people felt like you said nothing in the interview,” Thando said.

The Fela In Versace rapper immediately became defensive. AKA said “so?” before telling  Thando he did not want to talk about it.

“Do you feel a need to say anything about the incident that happened?” asked Thando, to which AKA responded by telling her it is not an incident to him but is his reality.

“You wanna call it an incident. This is my life, bro. To you it’s an incident,” he said.

Thando continued to push the rapper, hoping for a substantial response.

“Speak to us about the experience,” said Thando, but AKA said he did not want to.

“Is it something you are never going to answer?” asked Thando

Social media users were divided about the incident, with some taking AKA’s side because they felt he was entitled to chose not to talk about his personal affairs. Others took Thando’s side, reasoning she was doing her job and saying she handled the situation very well.

The latest update on Nelli’s death saw the National Prosecuting Authority send the case back to police for “further investigation”.