5 Things you need to know about Zari Hassan

Zarinah Hassan, aka 'Zari the Boss Lady', made headlines this week after her fallout with Norma Mngoma 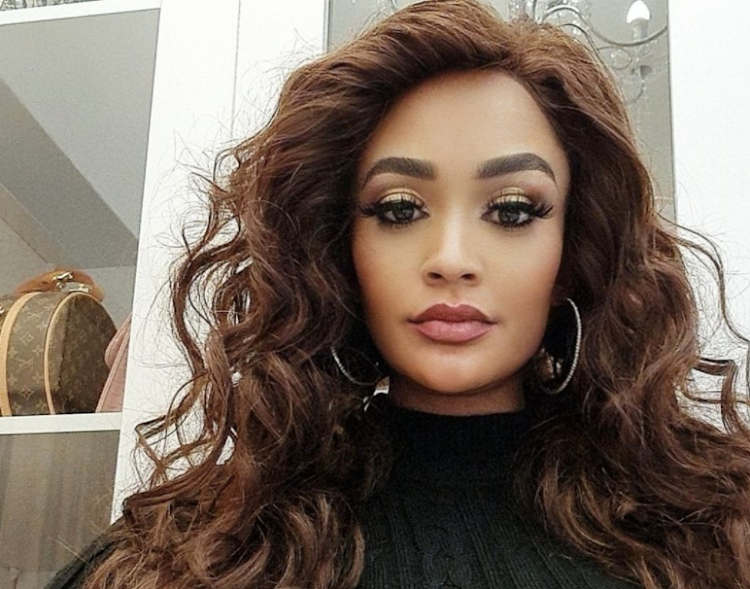 The latest episode of Lasizwe's Drink Or Tell The Truth on YouTube where Norma Mngoma made mention of her former close friend Zarinah Hassan has left many wondering who the socialite is.

“I’d never talk about that and she doesn’t even know. I stopped talking to her and she started texting me, asking me if I unfollowed and deleted her pictures and I’ve never said anything to her until today.”

Zari responded to the news, saying that she prefers to stay away from drama but claimed Norma was just there for the likes and social media fame.

“I’m the last person you want to provoke, Norma. I will expose you. I’ll strip you naked. Don’t come for me unless if I have called for you," she said in a social media post, alongside Norma's picture.

We delve into some things you may not know about the social media influencer and entrepreneur.

Here's what you need to know about Zarinah:

40-year-old Zari is a mother to four sons and one daughter.

Zari has a cult following on social media. She has 9.5-million followers on Instagram. In 2020 she was awarded the Social Media Award at One Africa Awards.

Zari is the CEO of 14 Brooklyn City College branches in SA.

“It's a lot of work behind the scenes because as CEO of the company you either make or break the company.”

Ten years ago, Zari ventured into the music space releasing her popular song Toloba. The song has nearly a million streams on YouTube.

“Born in Uganda. Flourishing in Mzansi. Now we’re taking over Netflix! See me bossing it up on Netflix's first-ever African reality show, coming soon!” she wrote in June.