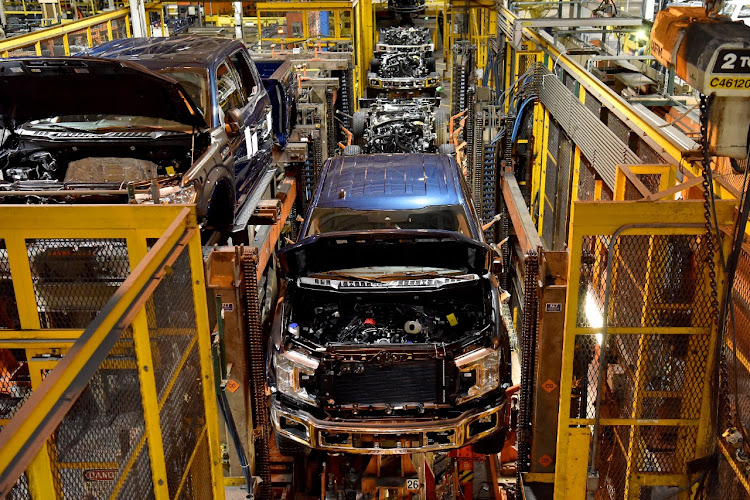 Ford is cutting back US truck production due to the ongoing semiconductor chip crisis.
Image: Ford

Ford Motor Co said on Wednesday it will again trim US truck production due to the ongoing semiconductor chip crisis that has hit auto industrywide production.

The second largest US automaker said it will cut two of three shifts at its Dearborn Truck Plant next week, while its Kansas City Assembly Plant F-150 production will be down.

The company's Kentucky Truck Plant will operate on two shifts the weeks of September 6 and 13 rather than three.