'Numbers don’t lie, check the scoreboard' - Zahara responds to claims she is not celebrated enough 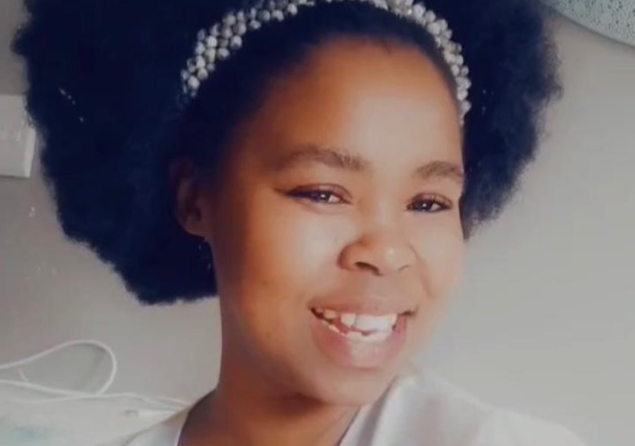 Zahara quotes Jay Z in response to people saying that she is not celebrated enough.
Image: Instagram/ Zahara

Zahara has responded to claims that she is not acknowledged enough.

Former Big Brother contestant and podcaster, Sol Phenduka, took to Twitter on Wednesday during his visit to the songstress' house, saying he felt that she was not shown enough appreciation.

Rapper Cassper Nyovest was among those who weighed in on the conversation, claiming Mzansi has “a culture of destroying”.

in your opinion how must we celebrate her music....she's like other artists aba la emzansi

Couldn’t have said it better Sir 🙏🏽🙏🏽 will we ever change kodwa?😢

Since releasing her debut album Loliwe in 2011, which went double platinum and sold more than 100,000 copies in SA, Zahara has been taking major strides in the music industry and has many accolades under her belt.

“I was supposed to have released my album on July 9, but when I release an album I must be able to go out there. I want to market my album, I need to see my people,” she told TshisaLIVE.

“I don't do singles, I just release an album, but just because of this Covid-19 thing. I always feel like if you want to hear my story, I should just drop an album,” she added