Showmax has slammed the rumours that they are working on a new reality show with DJ Zinhle after an entertainment blogger claimed a 'good source' confirmed the news. 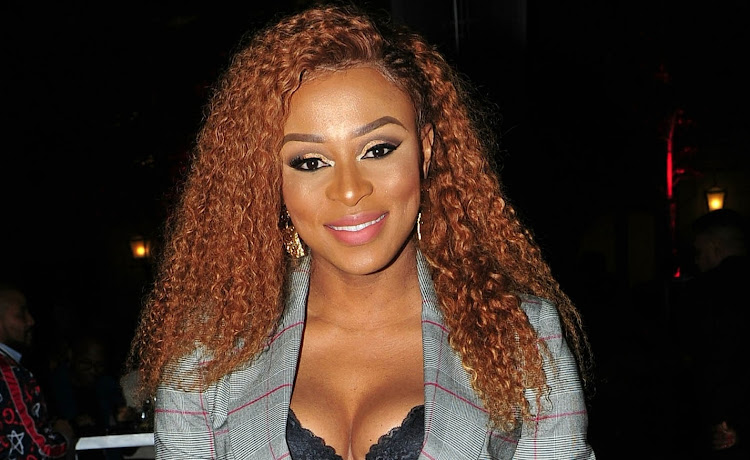 Showmax responds to rumours of DJ Zinhle getting a reality show on their platform.
Image: Sowetan/Veli Nhlapo

Online subscription video on demand service Showmax has unfortunately burst the excitement bubble for DJ Zinhle's fans by confirming that there is no plan or talks in place for the platform to house the DJ's rumoured upcoming reality show.

Word on the street has been that entrepreneur and DJ Zinhle Jiyane has a reality show in the works — but Showmax has slammed the claims.

This after a popular entertainment blogger had many fans excited on Saturday when he took to Tik Tok announcing that a “good source” had tipped him off about the DJ working on making a reality TV debut.

"... we have it on good authority that she is getting her very own reality show ... according to our sources, Zinhle will be starring in her own reality show where she will open up about her life as a celebrity mom, business mogul and dream chaser. The show that will be on Showmax is rumoured to be in production under the working title of DJ Zinhle, Unexpected,” the blogger reported.

TshisaLIVE reached out to Showmax to confirm the news but the online streaming service responded that they had no plans of doing a reality show with the star at the moment.

“At this stage, there are no plans for a reality show with DJ Zinhle and Showmax,” Showmax head of content Candice Fangueiro said.

DJ Zinhle herself has not entertained, confirmed nor denied the swelling rumours of the reality show and her publicist did not comment on the validity of the rumours when TshisaLIVE reached out.

DJ Zinhle is a booked and busy woman and judging on how much her fans love the content she posts on social media, her reality show would have thousands of fans tuning in.

In addition to being a hitmaking DJ, Zinhle has her fingers in a couple of different pies.

Just recently, Mzansi applauded the DJ's work ethic after she launched a range of premium lace wigs. Her venture into the hair market is just the latest move from the star who also has a watch brand, face mask range, furniture and décor company, sparkling wine brand and Airbnb property.

She has previously run a music academy.

On the family front, DJ Zinhle's baby girl Kairo Forbes is already loved on the social media streets and would be great entertainment on a reality show.

The DJ is rumoured to be expecting her second baby with her boyfriend Murdah Bongz. When the news of the alleged pregnancy flooded the TL, TshisaLIVE reached out to DJ Zinhle and her management for comment on the  speculation.

Her publicist Thabiet Amardien said they had “no comment” on the matter.

While the Showmax reality show isn't a thing, fans aren't giving up on the idea and are hoping that the DJ will announce a reality show even if it isn't on Showmax.