She plays Beth in the drama 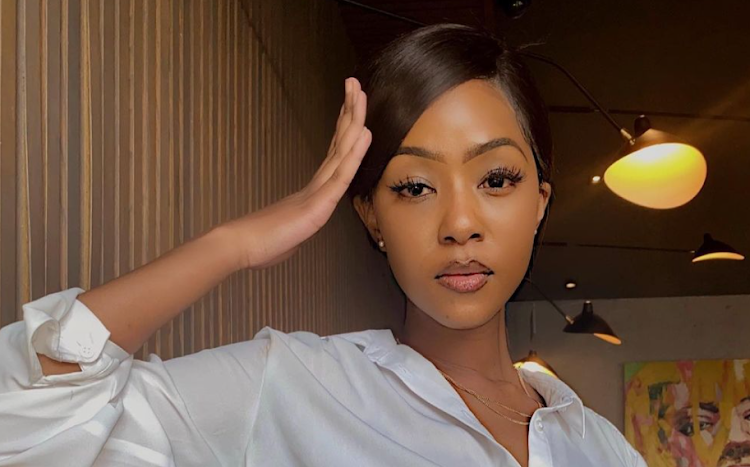 Thandi Make is set to be the next big thing in the entertainment industry and she's ready for everything that comes with it.

After high school, the actress says that she took a gap year to find out what she wanted, and now that she's figured it out she wants to show everyone that she's got what it takes to become a household name.

“I studied acting at City Varsity, and that’s where I fell in love with acting because before that I was only focusing on modelling ... I’ve always just strived to become the best actress that I can be ... I’ve bettered my craft.” she told TshisaLIVE.

Recently her life changed after she landed a role on SABC1 Judas Kiss, playing a gold-digging character called Beth.

“I never thought that it would be this big. I just thought it was going to be something just one time because I didn't audition for it and ... I actually thought I replaced somebody else, only to find that  it was always going to be me.”

From being a part of MTV's top 10 VJ Search to appearing on Moja Love's Bheka Sikubambile and having her own role on an SABC drama, Thandi says every contribution she's made along the way has always been her working towards this opportunity.

“Being on that show helped me to just be in the moment and not do a lot of preparations. [To] know your lines and know your script and do what you have to do. I want to focus on my acting and grow,” she said.