The actor is ready to shake things up on 'Isono' 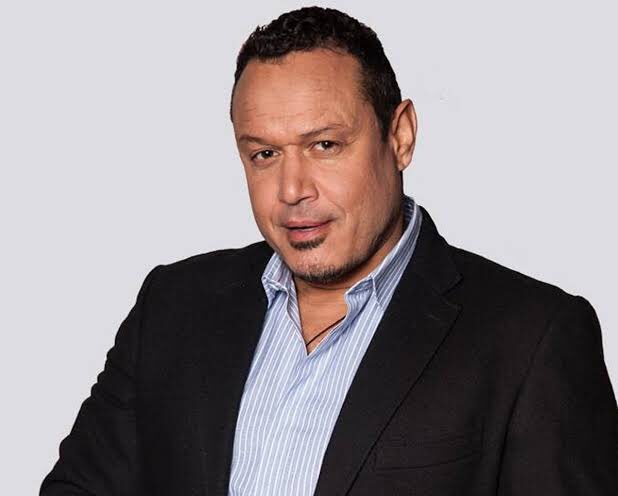 It's been half a decade since we saw veteran Kevin Smith on the small screen with a new role and his comeback is about to shake things up for the Isono fans.

Following his popular role as Frank Xavier on SABC's Isidingo, the actor has joined the cast of BET's Isono playing Elliot King.

“It's the most incredible thing for me to be back on television. And to be doing something that I really love with this new character,” Kevin tells TshisaLIVE. “The previous roles that I have played have been nice guys so I think Eliot takes it to the next level with being on the edge, he is constantly pushing the envelope and constantly pushing the edge and in people's faces.”

Kevin added that his small-screen comeback is a great template for actors that shows the importance of evolving as an artist.

“As performers, we have to evolve ... we can't rely on the traditional way of doing things. We have to start thinking in a new way so we can reach more people ... A lot of productions went on to hiatus and as an industry, we've been struggling.” he says,

Before the pandemic, Kevin says, he had been doing a lot of live performances and short films and admits he wasn't in a great space.

“Personally, it's also been a tough time. I think making the transition from being one of the young actors, starting out and becoming a more established older actor is quite a difficult move to make.

“Having come from a production like Isidingo to a point where I was working as a freelancer, was really a tough thing to do ... When you have a regular that's going, it's easy to motivate yourself, and as soon as you freelance it becomes tougher to keep your energy going, so that's the place that I have been in,” he said.

Speaking of the SAGA campaign to pay royalties to actors, Kevin said that he was dismayed that the industry only cared about them when they passed on instead of supporting them while they are still alive.

“I have a large body of work that continues to be shown that I don't benefit from at all. We've lost quite a few performers in the past few years, and when they are no longer with us, we cry tears for their loss but while they were around it's when they needed the support and, unfortunately, that's when artists need to be reimbursed with the work and time that they put it to support themselves.”

Despite the stagnation of compensating actors for the reuse of their work, Kevin says he has been yearning to make a comeback and that this is the perfect start for him.