Oros Mampofu on being 'Ghosted': I've been ghosted and been a ghost too

“But I think people should just speak honestly, instead of ghosting people, especially as adults,” Oros shared. 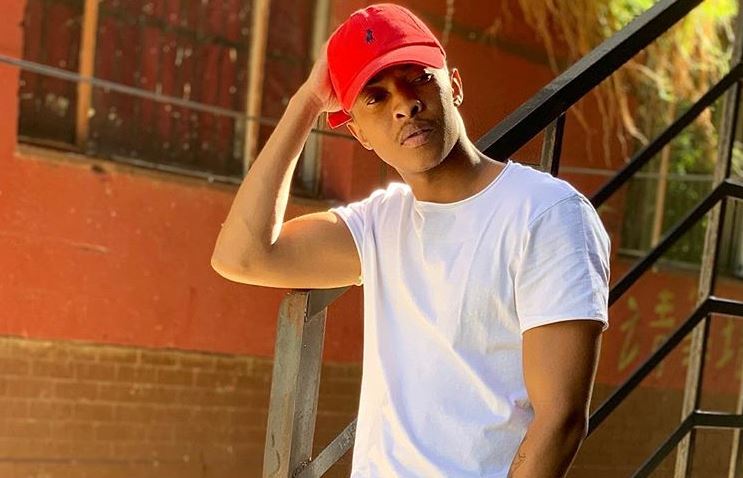 Oros Mampofu got real about his thoughts on people that "ghost" others.
Image: Oros Mampofu/ Instagram

Actor and TV presenter Oros Mampofu is excited to grace the small screen again as he helps people reconnect with their “ghost” so thy can find closure and move on with their live.

We are not talking actual ghost here... We are talking about the popular practice of disappearing into thin air to a person who thought y'all were building something.

The latest MTV reality show Ghosted: Love Gone Missing will explore the phenomena of “Ghosting” — which is the practice of ending a personal relationship with someone by suddenly, and without explanation, withdrawing from all communication.

In an interview with TshisaLIVE, Oros shared his thoughts on the concept of ghosting.

“I think ghosting is something that happen very often and a lot of times people ghost others without realising that they are even doing it... You know, you stop responding to a person because maybe you lost their numbers and they take it personally or there's mutual loss of interest. However, there are those who ghost people intentionally because they no longer want have contact with those people. And in those case, It think it's important that those people get closure from those type of situations because personally, I think ghosting is not cool.”

Oros said he was willing to admit that as a young lad, he may have become a ghost in the lives of a female or two.

However, as he's matured he'd much rather face people and be honest in his dealings.

“I think people should just speak honestly, instead of ghosting people, especially as adults. It makes sense to be in the ghosting business as a young kid but the more you mature and become an adult it's really important to become transparent about how you feel, how things impact you and about the dissatisfaction you feel in the relationships you are in... and disclose that so that you don't leave people in limbo,” Oros shared.

Watch the teaser of the show below:

The show is the local adaptation of the hit US reality show Ghosted: Love Gone Missing.

Oros will host the much anticipated show with TV personality Shamiso Mosaka.

Together they will help people track down and confront a former lover, friend, or family member to ask them why they ghosted them.