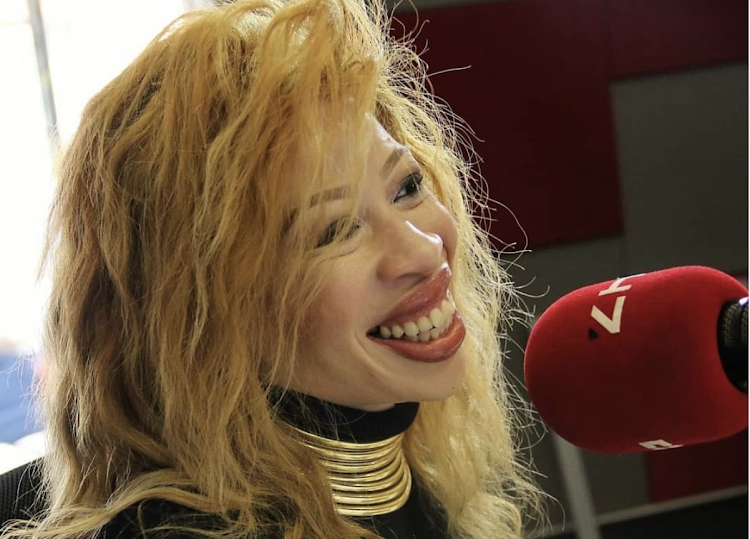 The people of SA have thrown their weight behind actress Refilwe Modiselle who took matters into her own hands when she approached Tyler Perry about starring in his next film.

It all began after the producer and director Tyler Perry asked fans on Twitter if he should revisit his series of films Why Did I Get Married? Catching wind of the potential casting call, Refilwe put in her bid to be in Tyler's next film.

“Yes you should & can you explore casting me (I've won awards for best actress for an international short film), so you can show diversification & Inclusivity of a black narrative not often explored. With all due respect Sir,” tweeted Refilwe.

Refilwe told TshisaLIVE that she hopes to one day work with Tyler due to their shared vision of black representation.

“It wasn't intentional, I will be very honest. It was just one of those moments where I happened to see the tweet of Tyler Perry revisiting Why Did I Get Married, making a sequel to it and I thought 'geez this would be amazing to be in' because I know how certain he is on representation of blackness and I have always been keen on exploring that, especially when it comes to Hollywood or different spaces where it is that narrative of a person like myself,” Refilwe said.

The actress was thankful to SA for the overwhelming support they showed after her tweet.

“It's been overwhelming but its also a shock. It caught me by surprise because I never really felt like South Africans are behind a lot of their own people. So to see that type of support from my own local people really, really caught me at my heart strings,” she said.

The star said that though Tyler Perry has not responded to her request yet, she is happy to have put herself out there.

“If it does get to him, glory to God but I know that I am proud the I made the attempt ... when you plant certain seeds, you never know how they might manifest,” said Refilwe.

Yes you should & can you explore casting me (I've won awards for best actress for an international short film), so you can show diversification & Inclusivity of a black narrative not often explored.
With all due respect Sir @tylerperry 🙏🏻🤍✨ https://t.co/VnIjF2Hx9J

This led to the hashtag #RefilweGoesToTylerPerryStudios making the rounds on social media, with Mzansi showing their support for the White Gold star.

The way you always hype everyone up, it's time for everyone to support you 🙏🕯️🕯️🕯️#RefilwegoestoTylerPerryStudios https://t.co/x5o7yAPvR7