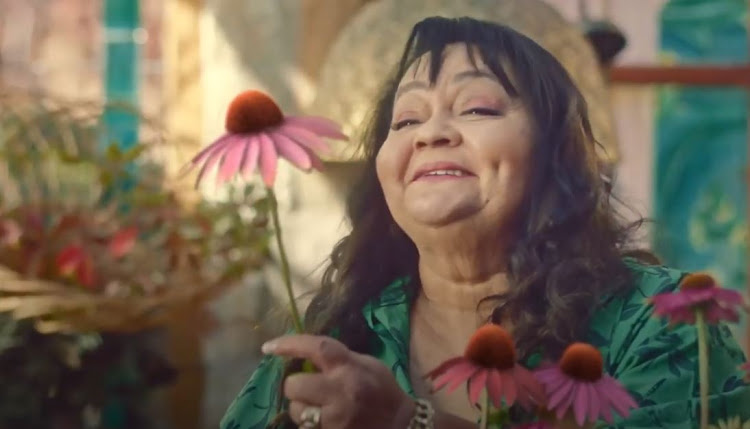 An outpouring of tributes has filled social media as fans celebrate the life of veteran actress Shaleen Surtie-Richards, with many going down memory lane to remember the star’s most iconic roles.

Shaleen died at the age of 66 on Monday. Her agency confirmed her death to TshisaLIVE on Monday morning. Details surrounding her death are sketchy at this stage.

A representative from Elysian Management confirmed the news to TshisaLIVE and said further details would be released after meeting with her family. The representative said they were in a state of shock and were processing the news.

With an expansive resume of screen credits, the star is best known for her role as Ester “Nenna” Willemse on the hit M-Net series Egoli: Place of Gold.

Unforgettably, Shaleen tickled the funny bone of Mzansi with her appearance in Leon Schuster’s Mama Jack as Mayoress.

The actress also touched the nation with her stellar performance in the lead role in the 1988 film Fiela se Kind.

Here are some of her on-screen moments fans will treasure forever: