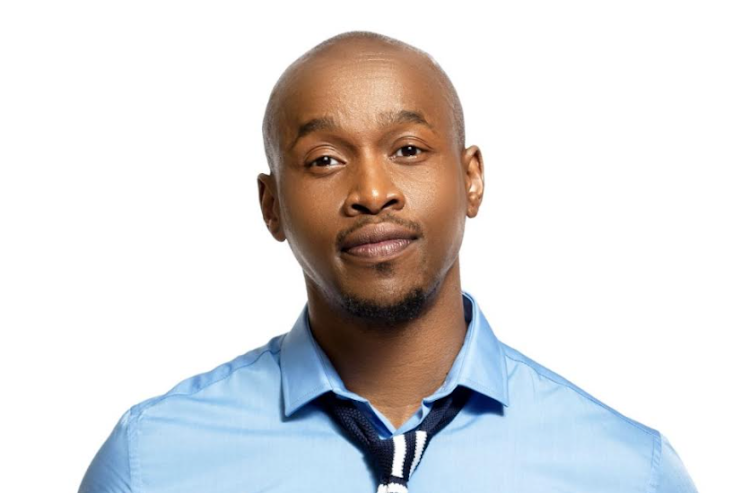 It's so long and farewell for actor and rapper Tshepo "Howza" Mosese as he leaves the hit e.TV series Scandal! after joining the show in 2013.

Mzansi soapie fans have been left heartbroken after Scandal! star Howza announced through a statement that viewers would have to say goodbye to his character, police officer and bodyguard Lerumo Chabedi.

Howza said that he will fondly remember his time on the set of the show, and was grateful for his years as Newtown's well-respected cop.

“I have thoroughly enjoyed my time on Scandal! and I’m grateful to have had the opportunity to grow as a performer and act with some of the best talent in the business. I look forward to continuing to push myself to take on new challenges,” said Tshepo.

Fans took to social media to say goodbye to the police officer and weighed in on him leaving the show. Many felt disheartened by the exit but some wished the star all the best on his journey ahead. Take a look:

Just when I was starting to enjoy his new family dynamic 😭💔

All the best to Tshepo @HOWZA_SA, my immensely talented friend... I'm sure he has really exciting plans ahead of him. #etvScandal https://t.co/BvXA4B6HTw

I'm with him on this one. @etvScandal has run out of ideas when it comes to his character. He goes of screen more often than he appears